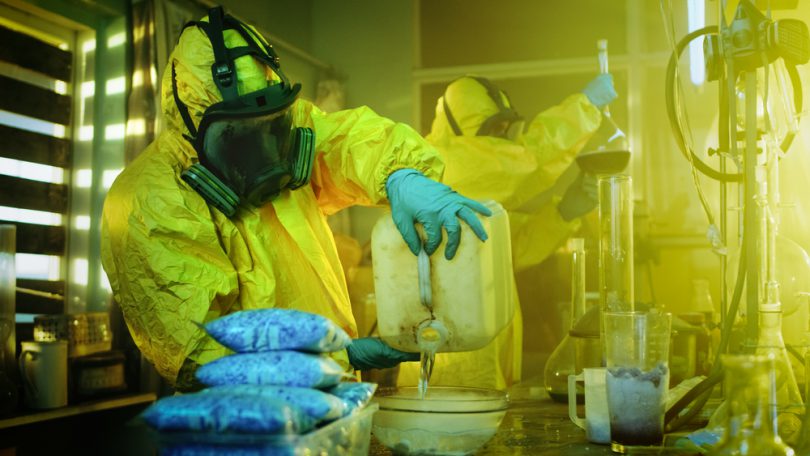 A CROYDON Park man has been charged over the alleged large-scale manufacture and supply of methylamphetamine across the state.