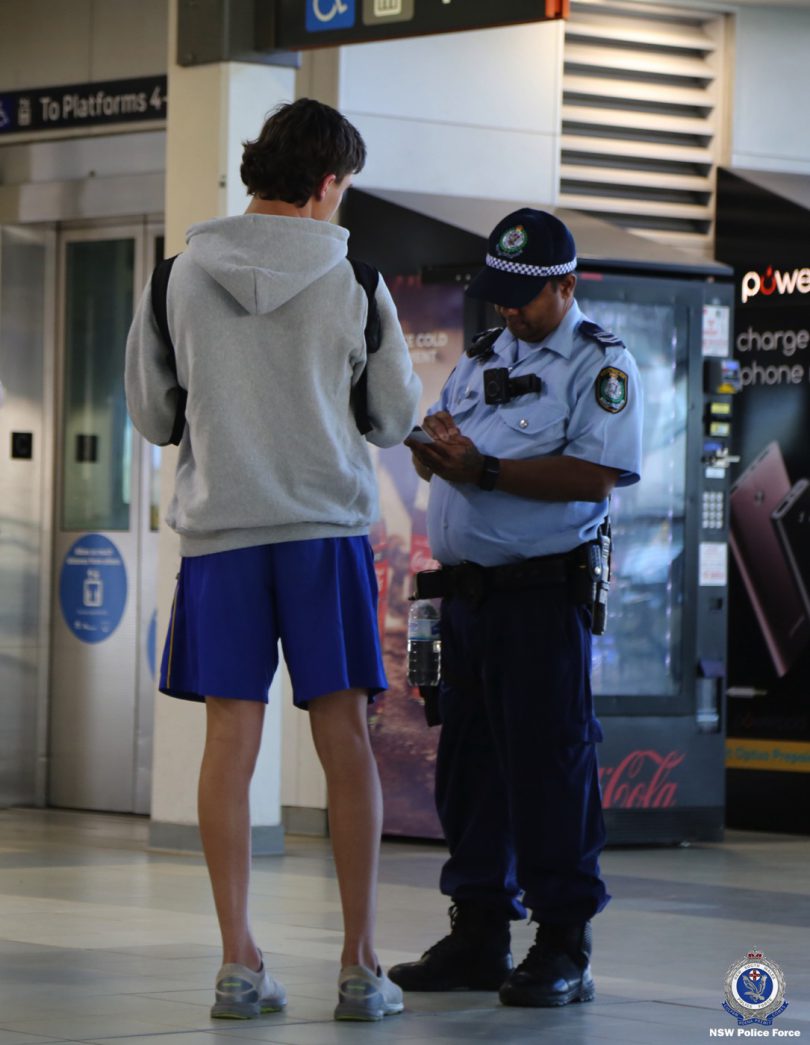 A MAN has been charged with drug supply after he was arrested at Merrylands during a police operation targeting anti-social behaviour, violence and the possession of weapons on public transport.

He was one of more than 90 people arrested during Operation Colossus last Thursday and Friday.
The high-visibility operation saw officers from the Police Transport Command, the Aviation Command, the Dog and Mounted Command, the Marine Area Command, and local police deployed across the public transport network.
During the operation, 99 people were arrested for a wide range of offences, including assault, assaulting police, supply prohibited drugs, knife offences, and outstanding warrants. Officers also issued 418 infringement notices.
Police arrested the 35-year-old on Friday about 5.40pm and will allege he was supplying prohibited drugs on Railway Terrace near Smythe Street.
During a search of the man, police allegedly seized nine resealable plastic bags containing opium and $120 cash.
Police Transport and Public Safety Commander, Acting Assistant Commissioner Tony Cooke, says it is disappointing to see that there are people who continue to put other commuters at risk with their selfish behaviour and police will continue to patrol to target and disrupt criminal activity wherever it may occur and take the appropriate action.
“We are also keen to engage with the community – we want people to feel safe and know that we are there to help,” he said.
Anyone with information about anti-social behaviour on public transport, is urged to contact Crime Stoppers: 1800 333 000 or nsw.crimestoppers.com.au. Information is treated in strict confidence.