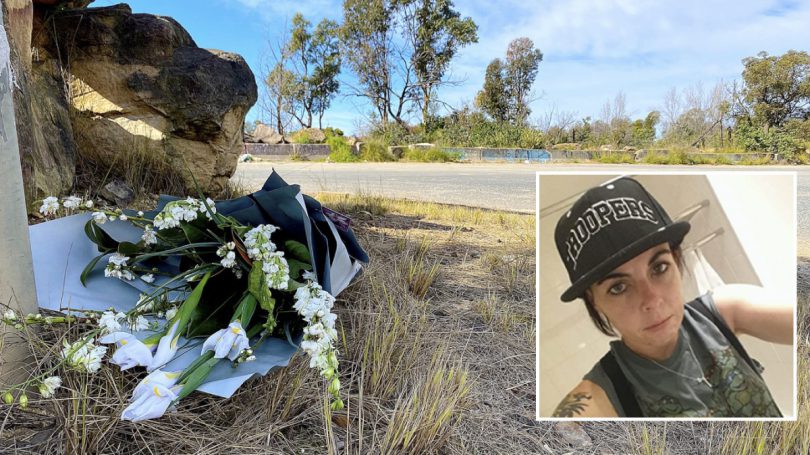 POLICE are investigating the suspicious death of a woman whose body was found in bushland in Menai last Wednesday.

Just before 5.15pm, police were called to bushland near Sandy Point Quarry off Heathcote Road, Menai, after a woman’s body was found by a member of the public.
The woman was 33-year-old Najma Carroll, who was most recently known to reside in Sydney’s Inner West.
Police have established a crime scene, which is continuing to be examined by specialist forensic police.
Detectives, assisted by the State Crime Command’s Homicide Squad, have established Strike Force Dalcassia to investigate the circumstances surrounding her death, which is being treated as suspicious.
Investigators would like to speak to anyone with information about her movements in recent days or anyone who may have frequented the area off Heathcote Road, locally known as ‘white rock’, recently and may have seen anything suspicious.
Anyone with information about this incident is urged to contact Crime Stoppers: 1800 333 000 or https://nsw.crimestoppers.com.au. Information is treated in strict confidence.