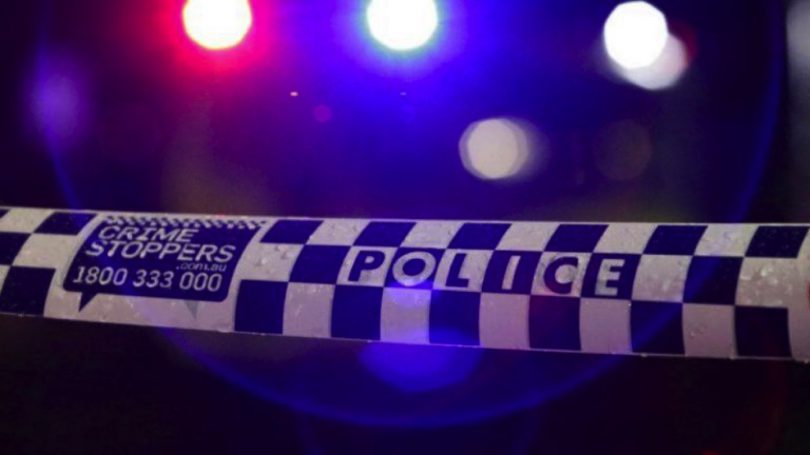 A MAN allegedly involved in the planning of Mahmoud ‘Brownie’ Ahmad’s death in Greenacre in April has been charged.

The 37-year-old man was charged with accessory after the fact to murder, knowingly or recklessly direct criminal group assist crime, take part supply prohibited drug more than large commercial quantity, and possess prohibited drug. A 49-year-old man was charged in June with being an accessory before the fact to murder, and accessory after the fact to murder.
Ahmad, 39, was shot dead in a hail of bullets in Narelle Crescent on Wednesday, April 27, about 9.30pm and despite the efforts of police and paramedics, died at the scene.
Investigations continue.
Anyone with information that may assist investigators, is urged to contact Crime Stoppers, 1800 333 000 or nsw.crimestoppers.com.au.