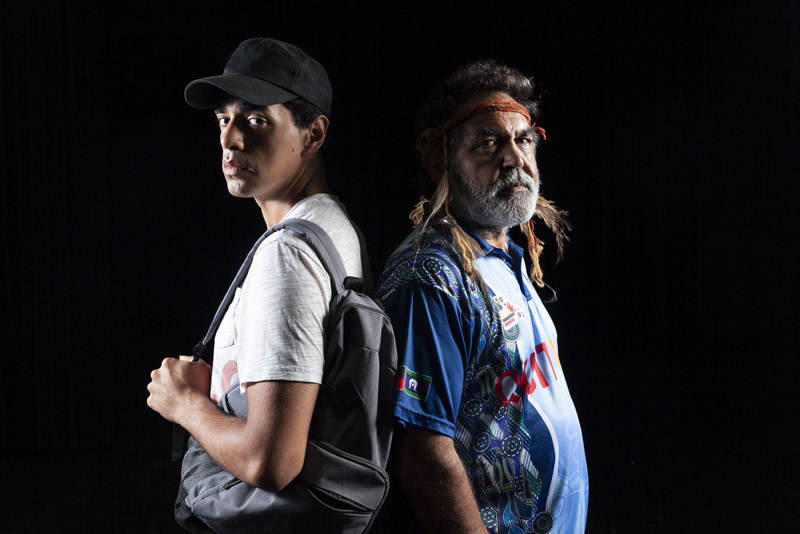 FOR the first time in the history of the Sydney Festival, City of Canterbury Bankstown will be taking part by hosting an event featuring local talent.

Black Drop Effect, a creative new play by musician and writer Nardi Simpson, will be hosted at Bankstown Arts Centre, as part of the Sydney Festival, from 14 to 18 January 2020.
Produced by Bankstown Arts Centre, the work emerged from a short-term residency by the Stiff Gins’ Nardi Simpson and Kaleena Briggs in 2018.
Yuwaalaraay woman Nardi looks at the ongoing effects of colonisation in this powerful collaboration, with a collective of First Nations and non-Indigenous artists, led by director Felix Cross.
Nardi says she wanted to explore the themes of survival and invasion as it’s a day that many feel anxious about.