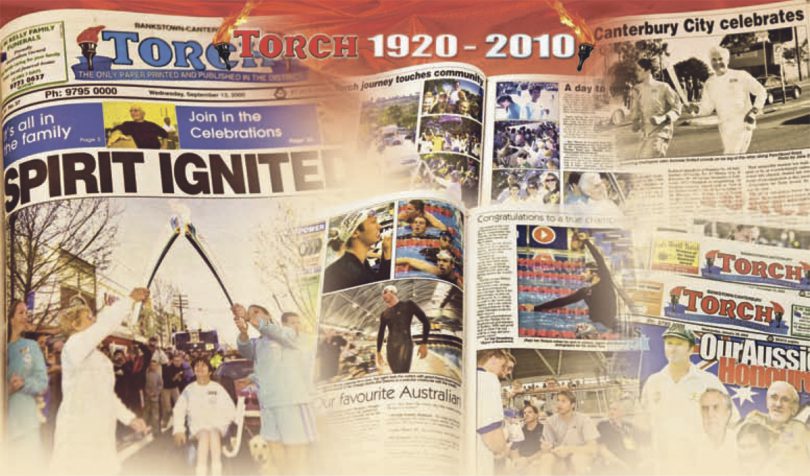 JOINING Bankstown RSL as a member in 1959 and Chairman for seven years, Bruce Pawley says the Torch can always be relied on keep you informed on local issues.

“It’s always had good content and the RSL’s links with it go right back to the early days, with the club established in 1928, five years after the paper was founded,” he said.
Saying he had also worked with the paper at the coalface, Bruce actively campaigned to stop the Government from introducing poker machine tax.
“I wrote a few articles which Torch published since the tax would have killed off all the clubs,” he said.
“The club has had a long-term and great relationship with the paper and we’ve always helped each other.
“It’s the only paper for us and amazing to think we’ve been enjoying its benefits and community support now for a century.”