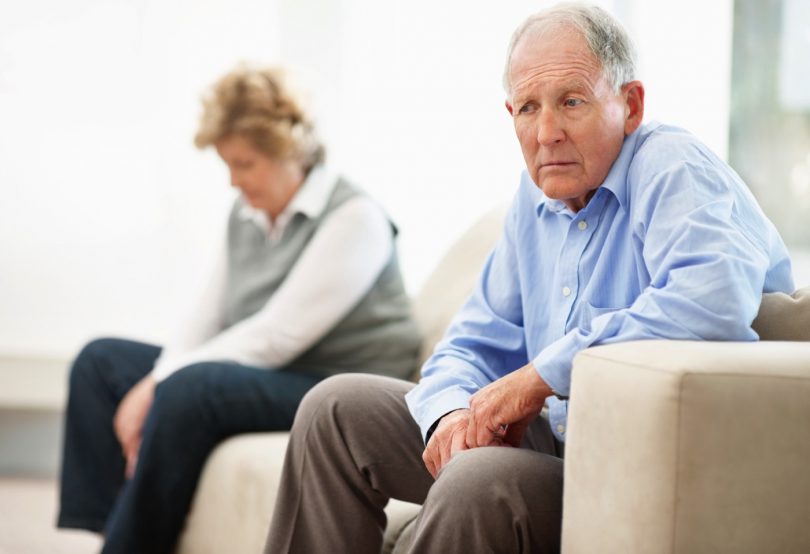 ELDER abuse can happen in many forms and today – World Elder Abuse Awareness Day (WEAAD), June 15 – highlights what is one of the worst manifestations of ageism and inequality in our society.

It can be any act which causes harm to an older person and is often perpetrated by someone they know and trust such as a family member or friend. The abuse may be physical, social, financial, psychological or sexual and can include mistreatment and neglect.
Older people have the right, just like people of all ages, to live safely free from harm, abuse and exploitation. Any actions that breach this right are a form of abuse.
WEAAD was officially recognised by the United Nations General Assembly in December 2011, following a request by the International Network for the Prevention of Elder Abuse (INPEA), who first established the commemoration in June 2006.
A spokesperson for WEAAD said that in many parts of the world, elder abuse occurred with little recognition or response.
“It is a global social issue which affects the health, well-being, independence and human rights of millions of older people around the world, and an issue which deserves the attention of all in the community,” she said.
“Everyone has the right to be safe. No one deserves to be abused.”
WHO describes elder abuse as a violation of human rights and a significant cause of illness, loss of productivity, isolation and despair. As such, it is an issue that affects not only the person who is impacted directly but also the broader community.
Although the extent of elder mistreatment is unknown, its social and moral significance is obvious.
Individuals, communities, municipalities and organisations will come together across the globe to hold events today that raise awareness of elder abuse.
For help with elder abuse: 1300 368 821.