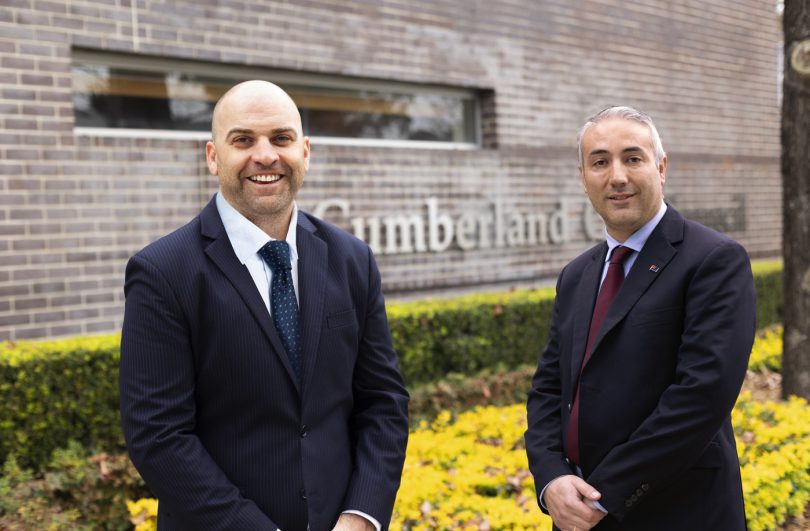 AFTER several months helping lead Cumberland City Council as its acting general manager, Peter Fitzgerald has been appointed to the role permanently.

Earlier this month councillors unanimously voted to appoint him to a five-year term after a merit-based recruitment process.
Formerly the council’s director of infrastructure and works, he helped mould the organisation through the merger and has led key infrastructure projects including the Wentworthville Pool and The Eric Tweedale Stadium at Granville Park.
Mayor Steve Christou said he had worked with Mr Fitzgerald for four years and council was fortunate that a candidate of Peter’s experience and calibre had accepted the role.
“He’s demonstrated that he’s a good fit for Cumberland and has a clear vision for how best to operate to deliver the facilities, infrastructure and services our community needs. With Peter at the helm, we’re well placed to maintain a good financial position,” he said.
Mr Fitzgerald said he’s looking forward to exciting opportunities ahead for Cumberland.
“I’m looking forward to continuing to work alongside the committed and passionate staff, particularly as we work through the pandemic,” he said.