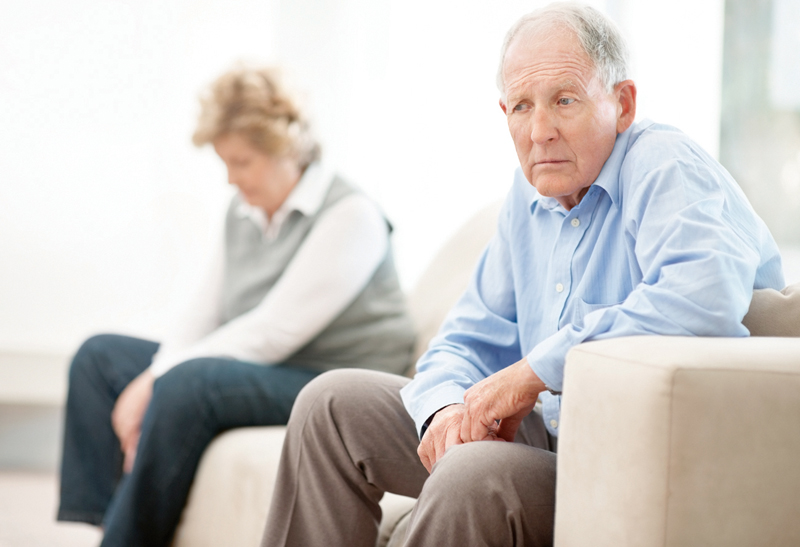 SYDNEY suburbs don’t have the facilities to meet the needs of older residents and retirees, with over half of those approaching retirement considering leaving their suburb.

Published in a new report by The Committee for Sydney, the findings of a new Ipsos poll also showed that close to half of Sydneysiders think the city lacks the housing, transport and access to healthcare to meet the needs of a rapidly ageing population.
According to the ‘Dignity and Choice: An inclusive future for our ageing population’ report, one-third of Sydneysiders are not confident that they will be able to support themselves in retirement – potentially putting a big strain on future public services.
Developed in partnership with the not-for-profit organisation, Baptistcare and community housing company, Stockland, the report identified over 30 different recommendations for federal, state and local governments.
Housing was identified a key issue especially for retirees who rent, with less than one per cent of the private rental market affordable to those on the full aged pension. Baptistcare also warned that women over 55 are now the fastest growing demographic for homelessness in Sydney.
The provision of affordable and social housing for renting retirees, was one of the report’s key recommendations, along with reforms to state tenancy laws to make federally funded, ageing-friendly home modification funding more accessible, and reforming federal and state taxes to make downsizing more attractive for home owning retirees.
BaptistCare CEO Ross Low said allowing elders to be forgotten and side-lined, was not the Australian way.
“We are a society that supports and celebrates our elders, and this must extend to ensuring that the city they love remains open to them in their later years by providing safe and affordable housing options,” he said.
The report also recommended the adoption of targets to expand public transport access in areas with higher numbers of people aged 70 or over; tackling social isolation by investing in social infrastructure and community events that are ageing inclusive; and developing strategies to manage the forecast rapid growth in local residents living with dementia.
Gabriel Metcalf, CEO of the Committee for Sydney says the ageing population has implications “for almost every area of public policy and for all levels of government”.
“Fixing the housing market, expanding public transport and improving the quality of public spaces, are things that will benefit all of us,” he said.
“But not investing in these areas is something that will be felt more acutely as people continue to age.”