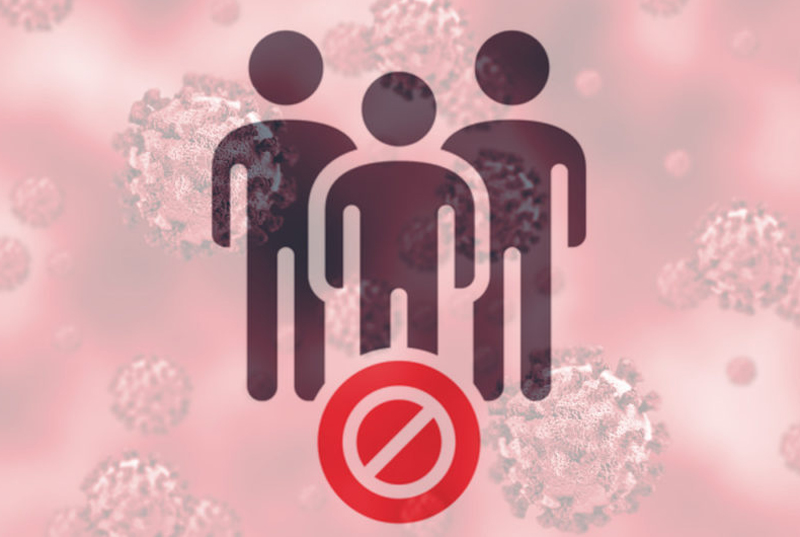 TIGHTER new Covid-19 restrictions came into force from midnight last night, limiting indoor and outdoor gatherings to just two people unless they are immediate family.
Tougher border measures forcing anyone returning from overseas into quarantine in the State they arrive in, were also announced by Prime Minster Scott Morrison on the weekend.
His crackdown on public groups was backed up by Premier Gladys Berejiklian in a briefing on Monday morning, who also urged people over 70 to put themselves into self-isolation for “their own protection”.
Ms Berejiklian said people aged over 70 should not leave their house except for exercise and anyone who needed groceries or other supplies, could contact Service NSW on 13 77 88 for advice.
While the number of new infections appears to be “stabilising”, NSW chief medical officer Kerry Chant said that rate was likely to rise again. “While pleased, we need to be cautious and it is the long term trend in that data that is going to be important,” she said.
Describing those aged in their 20s and 30s as the “worst offenders” when it came to ignoring restrictions, the Premier urged them to take heed for the sake of others in the community.
“There are still pockets of people not doing the right thing,” Ms Berejiklian said.
“If you can work from home, you should.
“If you can learn from home, you should.
“If you can stay at home, you should.”
NSW Police Commissioner Mick Fuller also confirmed that police would be enforcing the new two person rule with on-the-spot fines and he said they still had to option to arrest anyone who flouted the rules, adding that it was “about the protection of the people of NSW”.