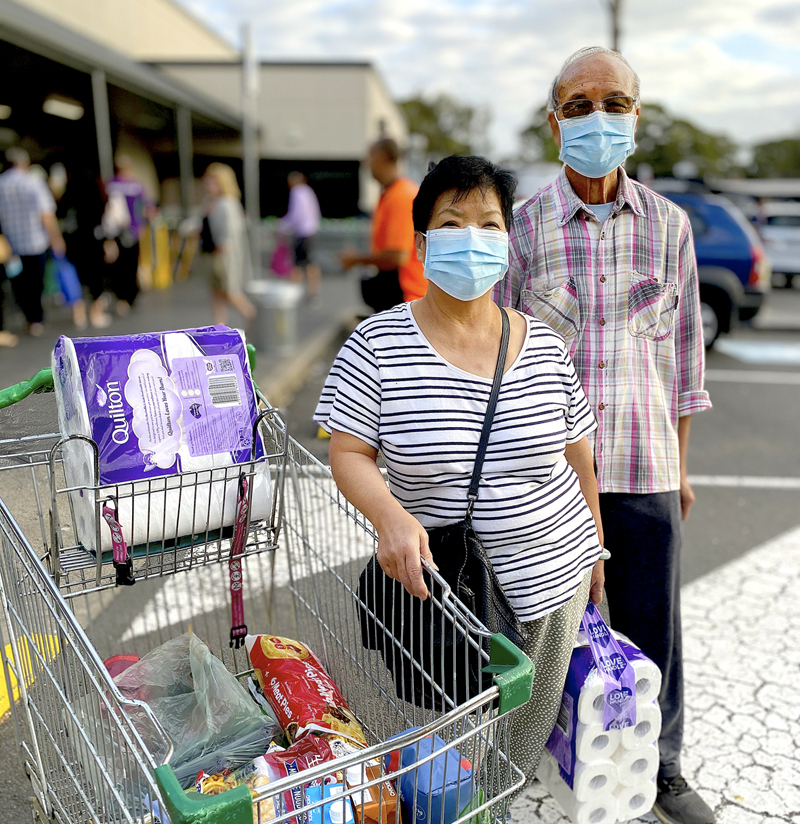 PEOPLE need clear and consistent information to fight the anxiety and fear that they are increasingly feeling.

That was the message from Federal MP for Blaxland, Jason Clare, speaking in the Federal Parliament on Monday.
While describing the worry and panic of some in his own electorate, he also noted that most of those he runs into at the shops “are calm and kind and polite”.
“What they need from all of us, is leadership,” he said.
Mr Clare warns that the faster the virus runs through the community, the more people will die.
“It’s as simple as that,” he said.
“I know that the Government is under a lot of pressure. The decisions that they’ve already made and that they will make in the weeks ahead, will determine how bad this crisis gets and how many Australians this virus kills.
“When this is all over, we’ll be judged not by how many people lose their jobs, but by how many people lose their lives.”
Broadly supporting the Government’s support package, he said his main concern was that it wasn’t being delivered quickly enough to those who needed it, adding that there was confusion over who gets access to financial support.
“This crisis is happening now, and it requires the fierce urgency of now. So we urge the Government to get this help to the people who need it faster,” he said.
“As I speak now, the line at Bankstown Centrelink is already around the corner and getting longer.
“The faster countries react, the fewer of their citizens will die. I worry that we’re not acting quickly enough.”