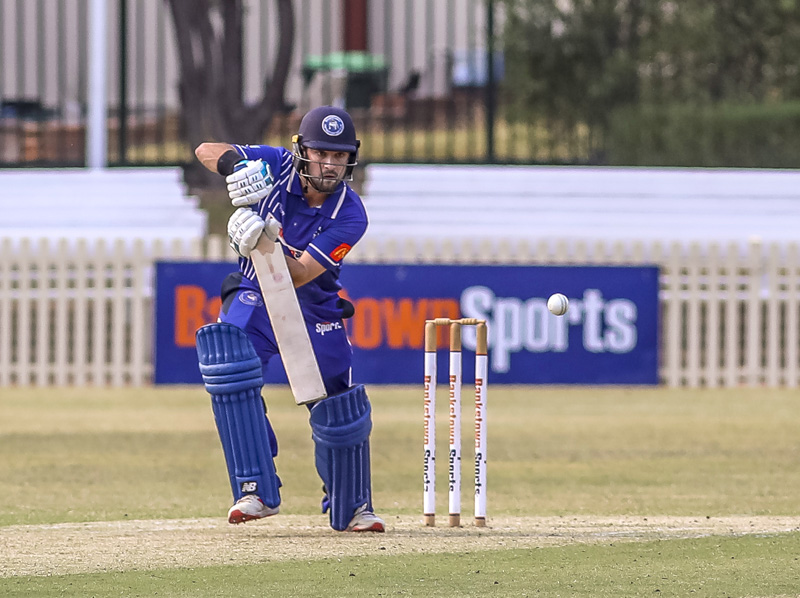 THE abrupt end to the NSW Premier Grade Cricket season has been a major disappointment to the legion of Bulldogs cricket supporters.

Everyone realises the gravity of the world situation and the decision to terminate the season is understandable.
However, the Bankstown Sports Club cricketers were placed in a magnificent position for the playoffs. It was an historic occasion as the top three grades all finished in the top three which meant each of them had a home ground advantage for the first of the finals.
In the final wash up for season 2019/20, the Bulldogs won the Sydney Smith Club Championship, The Albert Cup Second Grade Premiership and finished third in both First and Third Grades.
The Club Championship in particular had the Bulldogs barking long and loud well into Saturday night following the traditional End of Season dinner.
The catalyst for this magnificent effort is undoubtedly Gary Crowfoot whose coaching prowess is renowned throughout Sydney grade cricket. He is mentoring James Bourne, the son of Club Legend Dion, who has all the attributes to become a top-class coach himself.
Top order batsman Nick Carruthers created history by becoming the first player to win the Players’ Player Award (Clubman of the Year) and the Bankstown Sports Club Player of the Year Award in the same season.
Several young Bulldogs have also impressed this season.
Lively Liam Marshall rocketed up to the top grade and continues the reputation Bankstown has of producing exceptional speedsters. Along with 17-year-old Brad Simpson Marshall represented Australia Under 19 at the World Cup in South Africa. Marshall has been offered a Sydney Thunder rookie contract and with senior Bulldog paceman Nathan McAndrew also in the Thunder side, the Bulldogs are proving a rich development ground for the popular T20 franchise.
Daniel Nicotra adds plenty of variety to the attack with his well flighted leg spinners and is the perfect foil for prolific wicket taker Ben Taylor. However, Nicotra’s forte is his batting prowess and he has already made an impact with the willow.
Zeeshaan Ahmed has settled into the top grade after very consistent performances. He is a stylish and consistent run getter who is an undoubted talent.