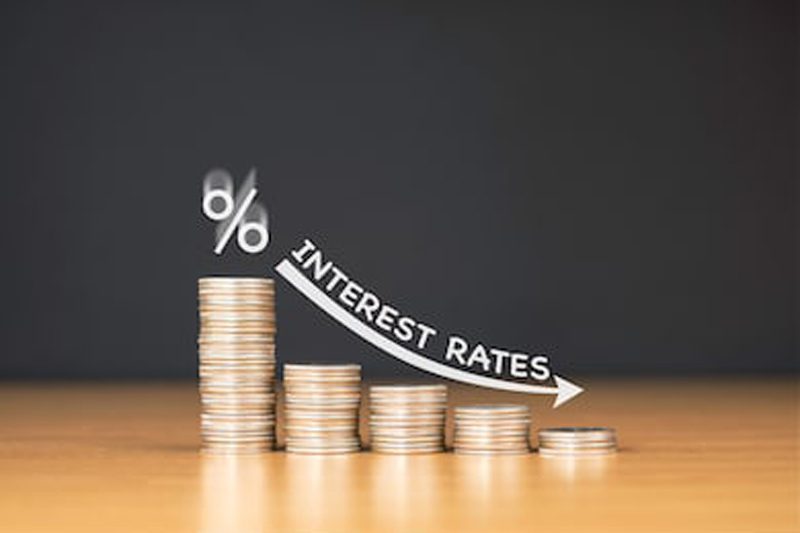 WHILE Cumberland might have been declared a single local government area in 2016, the process to bring together the three disparate different rate systems still has a long way to go.

Asking for feedback from residents on two possible options going forward, the council will write to 70,389 residential ratepayers and 4,369 business owners about the process of rates harmonisation.
Both involve a five-year transition with the application of a minimum rate, although that will need the State Government to amend the existing Local Government Act which requires harmonisation to occur in one hit.
Under either option, the ratepayers from the former Auburn Council and Woodville Ward will feel the most impact.
The council’s general manager, Hamish McNulty, says the harmonisation process will deliver much-needed reform to the rates structure and ensure the council can maintain the same level of service and existing and new public assets and infrastructure.
“Based on the rates structures we inherited from the merger, some residents and businesses have been paying higher rates. We need to address this,” he said.
“When boundaries were drawn up in 2016, Cumberland missed out on revenue that would have come from rate paying businesses in the Auburn industrial area and Sydney Olympic Park, Newington and Wentworth Point.
“Despite this, Cumberland has been expected to maintain the same service level for an additional 40,000 residents.”
The first round of consultation on the options closes on June 1 and more info is available at cumberland.nsw.gov.au.