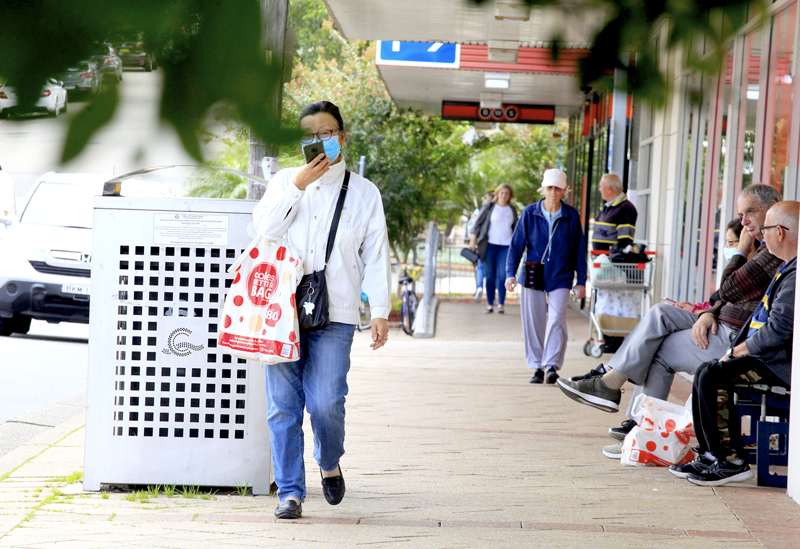 A QUEUE of people waiting to get tests, including for Covid-19, was out the door at Laverty Pathology in Earlwood on Tuesday, but staff kept things moving along fairly quickly.

Petersham resident Zoe said while she didn’t believe she had the virus, she wanted to make sure after returning from a trip to Bali in the middle of last month and developing very mild symptoms.
“Our company took the proactive step anyway of asking everyone to work from home this week,” she said.
“I do feel it’s a bit of drama but I also don’t want to make someone sick who is more vulnerable.
“The testing was pretty good it only took about 30 minutes all up. It was a really quick and good service.”
Also waiting to be tested, a long-haul flight attendant who did not want to be identified, said after getting a blocked nose and feeling a little achy, he was also sent for testing “just in case”.
“It was really easy,” he said.
“They did the swabs and now I just have to wait for a few days for the results to be sent to my GP.
“I’ve had to go off sick from work but I am moving house at the moment so at least I can still pack boxes.”