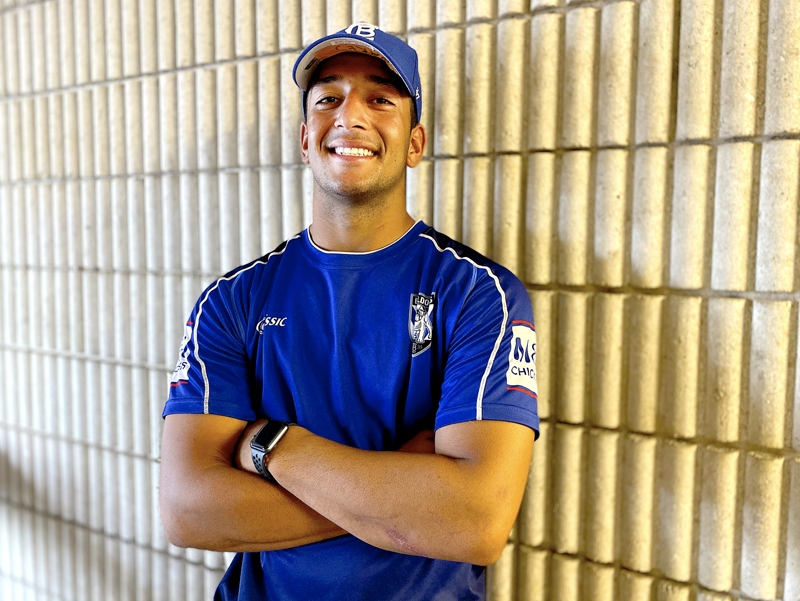 THE Canterbury Bankstown Bulldogs will be looking to start the season the same way they finished the last – as winners.

The Bulldogs take on the Parramatta Eels this Thursday night in the season opener and both teams are under plenty of pressure to come away with the points which is sure to make for an intense contest between the long-standing enemies.
Kick-off is at 8.05pm at Bankwest Stadium in Parramatta.
Dean Pay’s 21-man squad features new recruits Dean Britt, Joe Stimson and Sione Katoa and Brandon Wakeham.
Britt having arrived from the South Sydney Rabbitohs will join his premiership winning father Darren to wear the blue and white, while Stimson will start in the back row after moving to Belmore from the Melbourne Storm over the summer.
Jeremy Marshall-King will start at hooker having recovered from shoulder surgery, Raymond Faitala-Mariner has been named on the interchange bench after overcoming an ankle syndesmosis injury and Reimis Smith will partner Will Hopoate in the centres.
Local junior Jake Averillo and Katoa have been included on an extended bench named by Pay with a final 17 to be confirmed an hour before kick-off.
Lewis, who has taken on the halfback position while Keiran Foran recovers from injury, says if they do the simple things well, it will go a long way to get the results.
“It’s going to be a really tough game,” he said.
“We want to defend well, play tough and play together.”
Lewis will be joined by Chester Hill junior Wakeham, who was surprised at his early selection but said he “won’t let the team down”.
“I thought I would get a crack (at the halves) during the year at some stage but not round one,” he said.
The Bulldogs will be led by inspirational captain Josh Jackson who will run out for his 250th club game, a milestone surpassed by only 11 players across the club’s history.
Jackson said while the young players had performed really well, all the new players had also put in some really good performances.
He said with plenty of competition for spots in the team, it was really great for the club.
“We’re in a really good place,” he said.