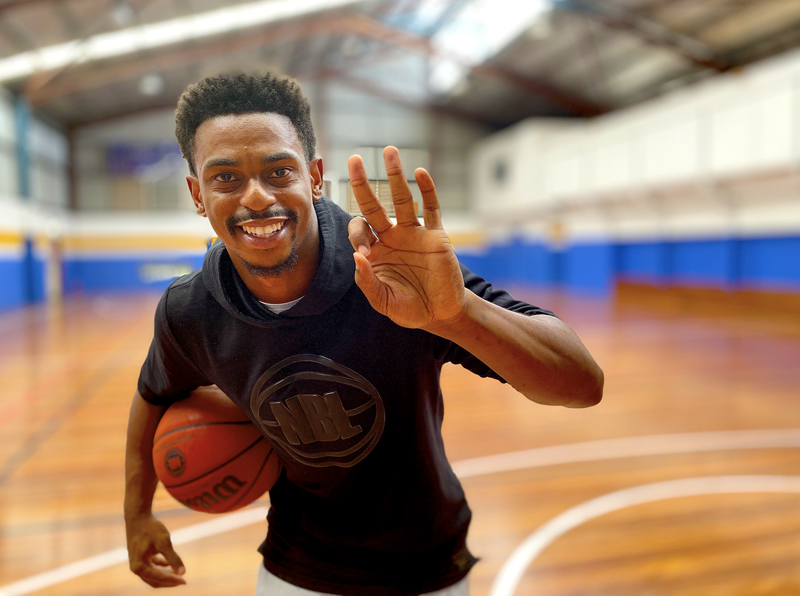 GAME one of the NBL’s best-of-five, grand final series didn’t exactly go the way the Sydney Kings were hoping with the Wildcats snatching victory 88-86 in front of nearly 12,000 fans at Qudos Bank Arena on Sunday night.
However Casper Ware (pictured) is confident the Kings can come back and win their next three games against Perth to claim their first NBL championship in 15 years.
Game two is on Friday in Perth and will be broadcast live on SBS Viceland and ESPN from 9.30pm (AEDT).