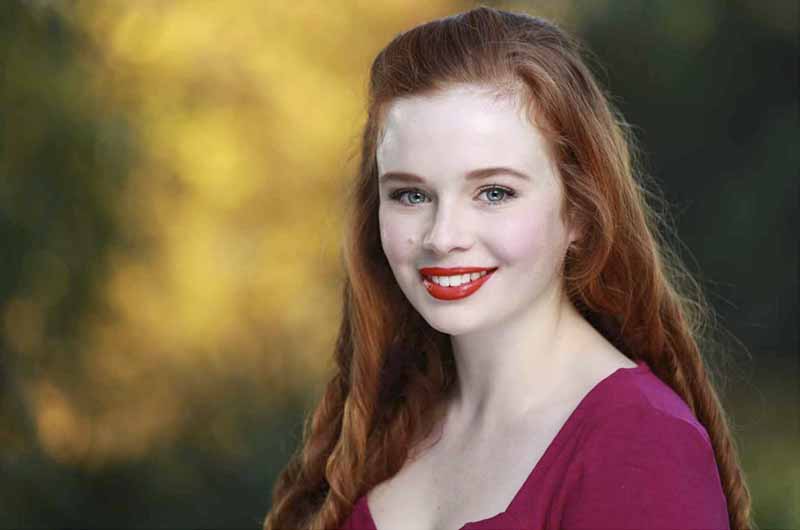 It’s just one of a smorgasbord of 10-minute plays to delight your tastebuds at Tom Mann Theatre in Surry Hills from March 12-15.
‘Basket Case’ starts with a mum giving some bad news to her daughter (Neilson) but things don’t go to plan.
‘The Price Of’ sees a woman accidentally summon a supernatural creature who forces her to make a deal with a high price – sacrifice a life for the gift of a lifetime.
In ‘Antisocial Media’, Sarah is addicted to Facebook and Twitter – with dire consequences!
Some days you just wake up on the wrong side of the nest.
In ‘Prometheus Shrugs’, the eagle charged with eating the mythical titan’s liver each day, grows weary of his role! When Heracles shows up, an unlikely friendship ensues.
‘Fault Lines’ sees a chance meeting between a businessman and a woman living rough, draws out their common humanity.
In Crash Test Drama winner ‘Susie Meets Her Match’ – a teenager starts her family unravelling with shocking and hilarious revelations.
And finally, ‘Superposition’ sees two Irish mime artists try to explain superposition (“What the feck is that?”).
Tickets: $15-$27, with more info, weekly program and bookings available at shortandsweet.org/sydney or email tickets@shortandsweet.org.