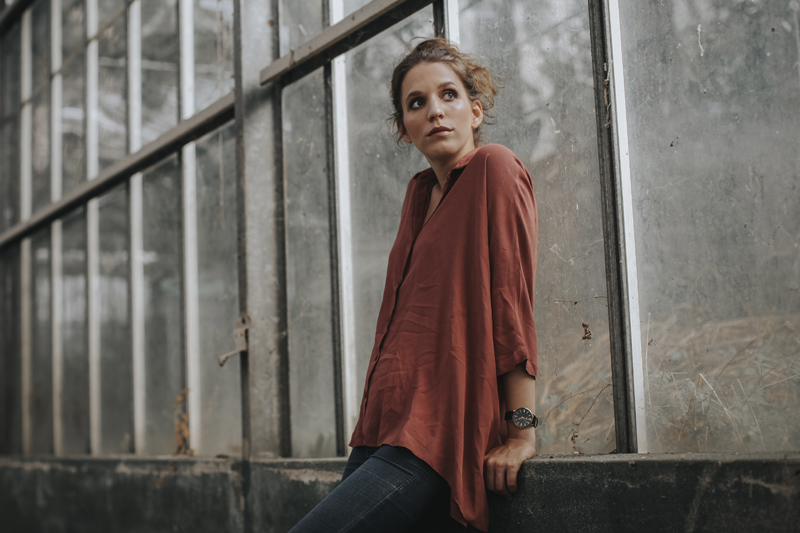 CRITICALLY acclaimed Portuguese singer, songwriter and composer, Luísa Sobral is finally making her way to Australian shores and will perform in Marrickville in March.

‘Amar Pelos Dios’ is the song that drew the world’s attention towards Sobral, after writing the song for her brother to perform in and win the Eurovision Song Contest in 2018.
Her latest album ‘Rosa’, named after her daughter, is filled with raw, simple songs subtly adorned with strings and woodwinds, perfectly framing her spellbinding voice.
Sobral said: “My lyrics are all in Portuguese. In my opinion our language is one of our most important heritages. It is hard for me to describe my sound but I would say that it is minimalistic, emotional and there is always a big story telling component.”
And is she looking forward to visiting Australia?
“Everyone I know would like to visit Australia,” she said. “Australians are also known to be really nice and laid back and that is a big plus.”
Lauded as one of the most important composers and singers in a new generation of Portuguese artists, Sobral has achieved immense international success in her decade long career and will also perform at the WOMADelaide Festival when in Australia.
Garnering a mass of dedicated fans the world over, Sobral has received two Globos de Ouro nominations (the Portuguese equivalent of The Golden Globes), and received a Commander of the Order of Merit from the Portuguese President.
You can catch one of the most cherished live entertainers of our time when Sobral performs at the Sydney Portugal Community Club, 100 Marrickville Road, Marrickville, on Saturday, March 14, from 7pm.
Tickets: $16.91-$48.56 from eventbrite.com.au.