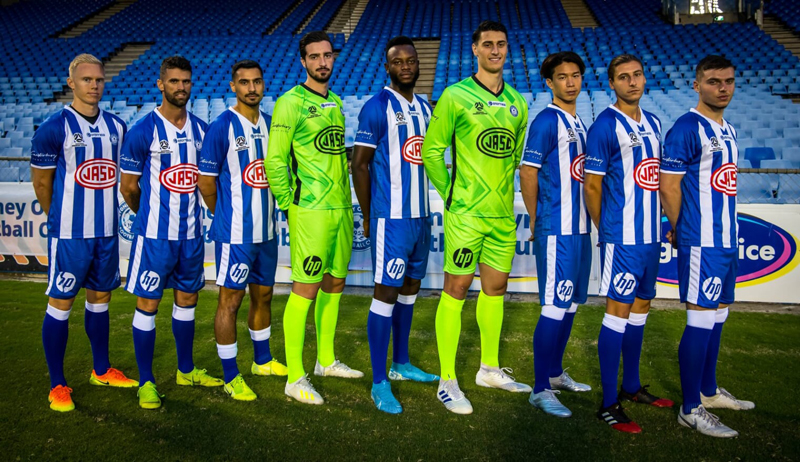 SYDNEY Olympic will take on reigning champions, the Wollongong Wolves, in the first round of the National Premier League’s NSW Men’s competition this Sunday at Belmore Sports Ground.

New coach Terry Palapanis is determined to get the Belmore based side back to the top of the NPL NSW.
He has not held back in the recruitment stakes bringing in a number of big name signings, including former A-League winger Fabio Ferreira, Spanish playmaker Raul Beneit Romero and former Wellington Phoenix flyer Adam Parkhouse.
The recruitment spree will help make up for the loss of star striker Alejandro Sanchez while shot stopper Paul Henderson has also stepped aside, with Anthony Bouzanis taking the number one jersey this season.
Sydney Olympic FC CEO John Boulous says it is great to be at home in the first round against the 2019 NSW NPL and National champions, the Wollongong Wolves and he’s “hoping for a great crowd to start the season”.
Kick-off is at 4pm.