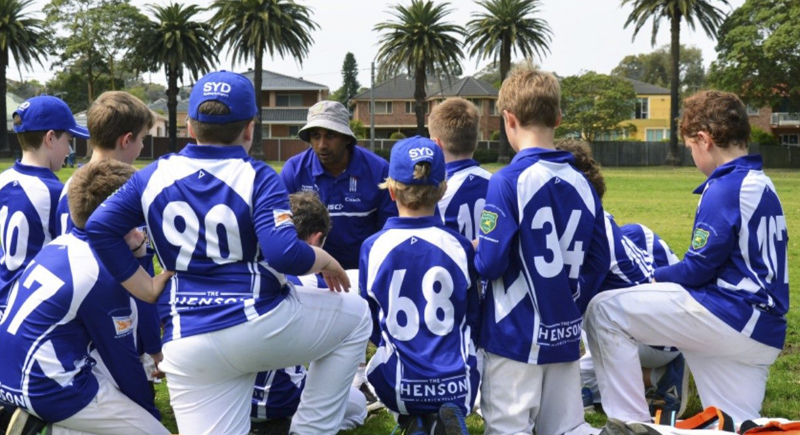 “Around 25 families from Marrickville CC will be going down to Batemans Bay to enjoy the area, play cricket and help boost tourism,” MCC president Antony Sachs said.
“The fires along the NSW South Coast were terrible and our Club is happy to help the local Batemans Bay area and enjoy some cricket while doing so.
“We have been working with Batemans Bay CC to organise the trip. They tell us it’s an exciting end to their season.
“Cricket is an important part of summer in Australia and we’re really looking forward to sharing time with Batemans Bay families.
“Many kids were affected by the fires, and we hope playing with teams from Sydney, brings them pleasure and lets them know how much we care.
“We encourage other local sporting clubs to do similar things to connect with and help those areas affected by fires.”