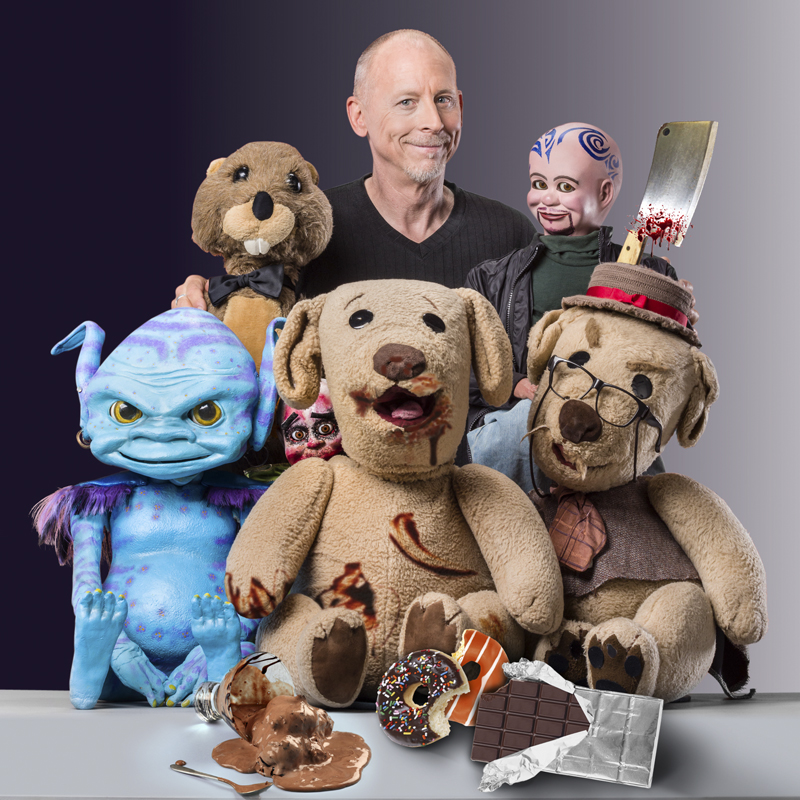 INTERNATIONAL comedy star, David Strassman is back with a new show, The Chocolate Diet.

From London to New York, Strassman’s comic genius – and his puppets – have shocked, surprised and made audiences laugh the world over.
The Chocolate Diet is an hilarious look at our obsession with sweets and lollies, a send up of our failed diets, and Ted E. Bare’s drama with his self-image and addiction to chocolate.
The problem is getting worse, especially with the sneaky and evil Chuck Wood leaving tempting donuts around.
Meanwhile, Chuck has his own amusing personal drama, a sneaking suspicion that he was carved out of the wrong piece of wood.
Strassman will be performing with his many friends at Canterbury Hurlstone Park RSL on Sunday, March 22, 6pm. Tickets: $49.90 at chprsl.com.au.