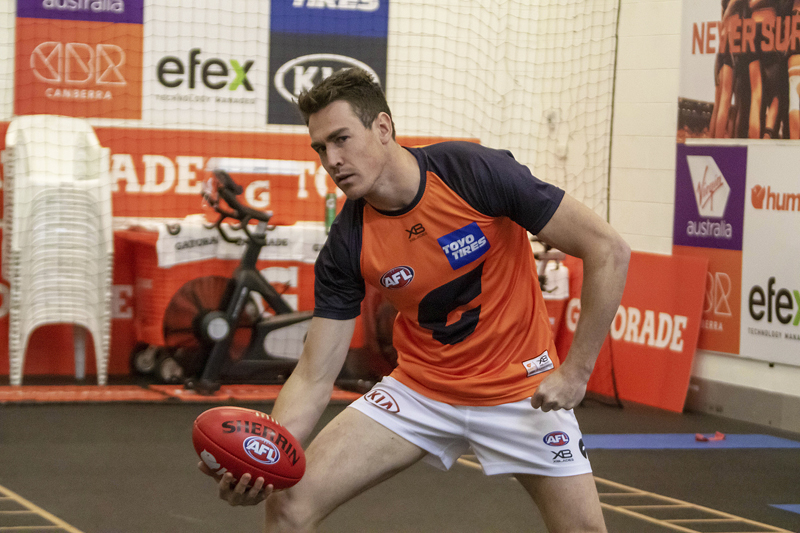 HALF a dozen Giants will take to the field for the AFL’s Victoria versus All Stars State of Origin for bushfire relief match at Melbourne’s Marvel Stadium this Friday, February 28.

The match is part of a double header, opening with the AFL Women’s Collingwood vs Melbourne match, followed by the State of Origin match with all proceeds raised to further support the AFL Community Relief Fund.
Lining up for Victoria, reigning Coleman Medallist Jeremy Cameron will be on the forward line alongside Toby Greene with Josh Kelly and Lachie Whitfield in the midfield while intercept king Nick Hayes will patrol the half back.
Going up against his Giants teammates, their new captain Stephen Coniglio will line up in the middle for the All Stars – joining players from his home state of Western Australia, the ACT, South Australia, Queensland, Tasmania and the Northern Territory.
The 27-man squads representing Victoria and the All Stars, include at least one representative from each of the AFL’s 18 clubs.
Their selection also means those who take to the field won’t be available for selection for the Giants’ first Marsh Community Series match the following day against the Swans at Blacktown International Sportspark.