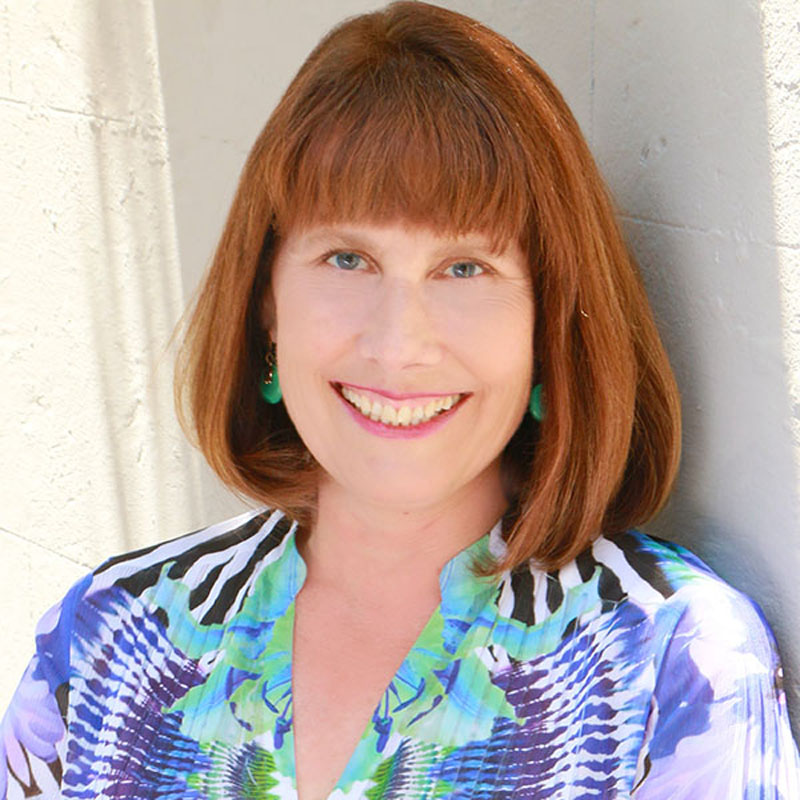 HE’S violent, a chronic womaniser, drinks heavily and disobeys instructions often yet he has become a western cultural icon and remains popular in our politically correct society of today.

Featuring in the upcoming Speaker Series at Ashfield Library this Monday, February 24, 11am-12pm, Susannah Fullerton OAM will discuss the appeal of Ian Fleming’s James Bond.
Author, tour guide and literary lecturer, Susannah is president of the Jane Austen Society, and admits the characters portrayed in her English writer’s novels could not be more different from the Secret Intelligence Service agent.
“This came about after I did a talk at the Maritime Museum on ‘Men in Literature’,” Susannah explained.
“I talked about striking characters from Hamlet and the Lord of Flies boys to James Bond and Bond held the most interest.
“For this talk, I’ve delved into the author himself, Ian Fleming, who used his wartime experience to create the character.
“What is interesting is that everyone’s heard of Bond and seen at least one of his movies but not everyone has read the books.
“Interestingly, Fleming doesn’t give a lot of personal background about Bond in the books but after Sean Connery started playing the role, the books that came out after that delve a bit into his ‘Scottish’ past.
“The one time the story was set in England, there was a great outcry from fans of the books who said he should always be in exotic locations.
“Remarkably, there are not too many fast car chases in the books but ultimately the baddie is vanquished just like in any good crime novel.”
During the talk, Susannah will explain why we forgive Bond’s shortcomings.
“I think he has become a superman for the modern age, coming through everything unscathed and that’s why we love him.”
The talk is free but tickets essential through eventbrite.com.au.