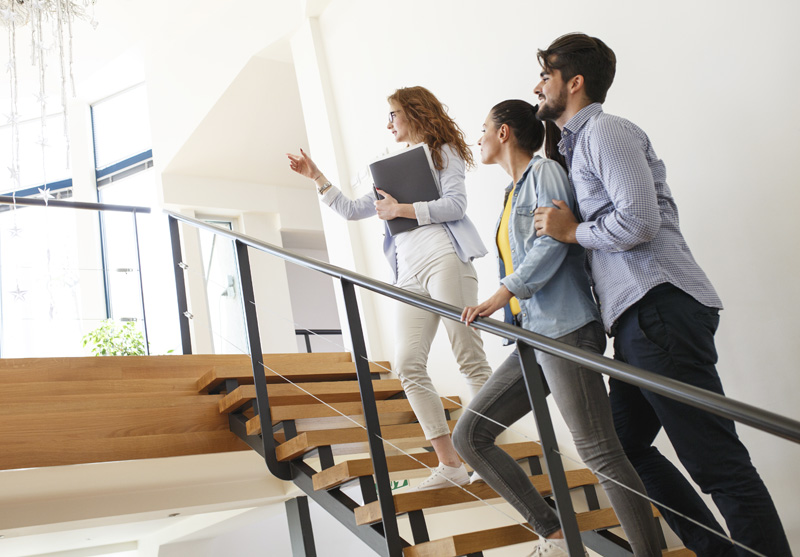 IF the first six weeks of the year are any indication, then the Sydney property market recovery is in full swing and looks to be gaining momentum as we head into the latter half of February.

Traditionally, the market doesn’t kick off in a big way until around late February/early March. This year seems to have been a different story, however with campaigns well and truly underway, staggering attendance figures at open homes and properties being snapped up in record time.
Over the first weekend of February for example, there were plenty of buyers doing the rounds looking to purchase locally.
In fact, one of our open homes in Marrickville, attracted 18 groups despite being at the higher end of the market and the miserable weather on the day.
Properties generally aren’t lasting long once they hit the market – about three to four weeks from listing to sale! Preliminary auction clearance rates for Saturday, February 8, were hovering around the 80 percent mark compared to 57 per cent for the same time in 2019.
The shortage of housing is pushing up the clearance rates as an increasing number of buyers find themselves competing for less stock. However, we should see more properties coming onto the market in the coming months as sellers decide to make their move. According to CoreLogic data, national dwelling values rose by 0.9 per cent in January which takes the annual growth rate to 4.1 per cent and this is the fastest growth in a 12-month period since December 2017.
With prices expected to remain stable or experience a modest increase at most over the next 12 months, those thinking about selling should no longer be holding back to see what the market is going to do.
There are buyers out there in their droves who are ready to spend, make an offer and get into a new home sooner rather than later.
If you’re considering buying or selling, or looking for someone to manage your investment property, talk to us here at Day & Hodgson about your plans and we’ll take you there in 2020.