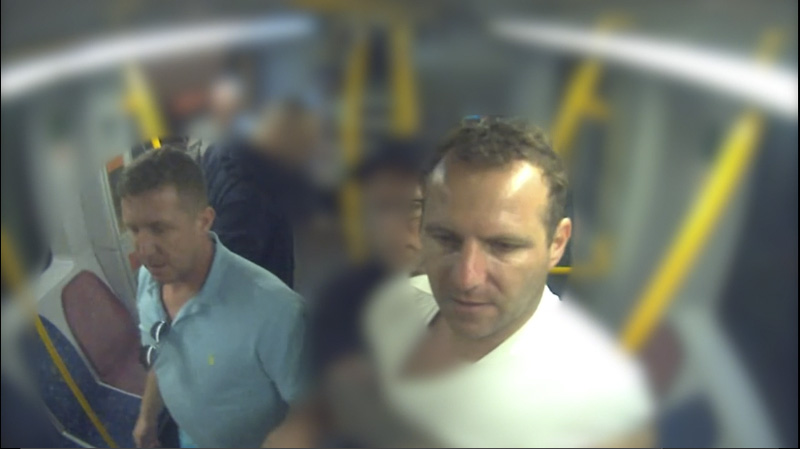 A FORMER aged care nurse has been charged over allegedly assaulting residents at a care facility in Ashfield.

In October 2019, Police began investigating reports elderly patients had been assaulted at the aged care facility.
Following extensive inquiries, a 56-year-old woman was arrested at a home in Yagoona, early last Wednesday morning and charged with eight counts of common assault.
Police will allege in court that the woman, who worked as nurse at the facility for 10 years, assaulted eight patients; six men – aged 79, 80, 82, 86, 89 and 95 – and two women, aged 53 and 86.
It will be alleged the assaults occurred between February and October 2019.
The woman was granted conditional bail to appear in court on March 18.
The aged care facility has since terminated the woman’s employment.
Anyone with information about elder abuse is urged to contact Crime Stoppers: 1800 333 000 or nsw.crimestoppers.com.au. Information is treated in strict confidence.

‘Drunk driving’ charge
A MAN has been charged with high-range drink driving after police allegedly saw him almost hit a tree as he attempted to park near the intersection of Griffiths and Hardy Streets, Hurlstone Park, last Thursday night.
The 40-year-old driver allegedly returned a reading of 0.208. His licence was suspended on the spot.