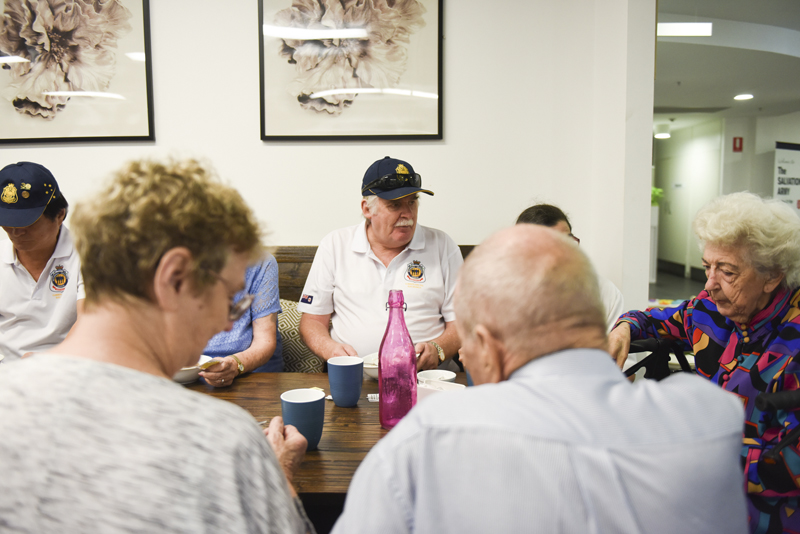 MORE than 400 serving, reserve and ex-serving Australian Defence Force (ADF) personnel took their own lives between 2001 and 2017 and the call for an inquiry has been growing with one national campaign collecting 300,000 signatures.

Although it is not the royal commission that many bereaved families had advocated for, Prime Minister Scott Morrison announced on Wednesday that the Federal Government will appoint a permanent National Commissioner for Defence and Veteran Suicide Prevention.
He says the commissioner will be able to call witnesses and compel evidence as part of an ongoing response to suicides among Defence Force personnel and veterans.
“We must be eternally vigilant about the welfare and care of those who’ve served in uniform,” Mr Morrison said.
Welcoming the news, Cumberland RSL sub-branch president Greg Read said he was also pleased by news that the Government would establish a Veteran Family Advocate focused on policy relating to the families of veterans and their experiences.
“As far as we are concerned, anything that stems the flow of veteran suicide rates is an improvement on what we have now,” Mr Read said.
“The suicide rates among defence force personnel and ex-service people is very high, and we have to ask ourselves what are we doing wrong.”
NSW Acting Minister for Veterans, Geoff Lee, also welcomed the announcement and said he was shocked at what he had seen and heard about the struggles of some veterans and their families.
“This new Commissioner will help us to establish the full picture of why veteran suicides are occurring,” he said.
“One suicide is too many and we owe a duty of care to our returned servicemen and women to make sure they have all the help and support to transition back into society.”
• IF you or someone you know, needs immediate help, call Triple Zero (000) or for counselling, advice and support, call Open Arms – Veterans and Families Counselling (24/7), 1800 011 046; Lifeline (24/7), 13 11 14; or the Suicide Call Back Service (24/7), 1300 659 467.