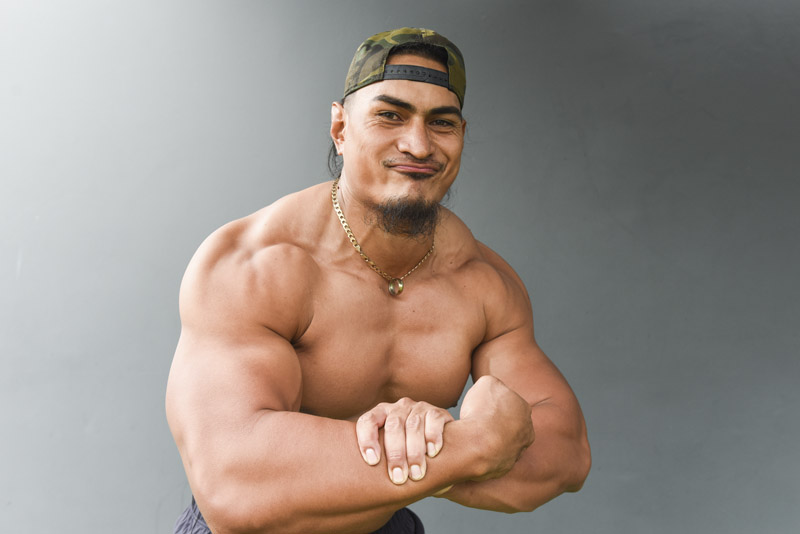 TAKING up bodybuilding just last year Pio Tuione Nai already has two gold medals under his belt and he has no plans to stop there.
Winning his divisions in both the 2019 South Pacific Bodybuilding Championship and the Mr Tonga Natural Bodybuilding competition, he now has his sights set on three big competitions later this year.
His next competition is at the start of May before the South Pacific Championships in Tonga in October and then the World Championships in November, and he admits it is going to be a big year.
Training six days a week at the Auburn Bodyfit Fitness Centre, Nai said regardless of what time he finishes his day job as a concreter, he makes it to the gym for his workout.
“I have to do it for me. I only take Sunday off to go to church,” he said.
“It’s all about hard work.”
While he lives in Hoxton Park, he says when Bodyfit offered to sponsor him at Auburn, he didn’t hesitate.
“I fell in love with the gym the first time I went there,” he said.
“It doesn’t matter to me how far it is. I have a goal and I want to work for it. I find it is a blessing for me.
“It doesn’t matter what’s in the way, you have to work for it to achieve what you want – there’s no excuses.”