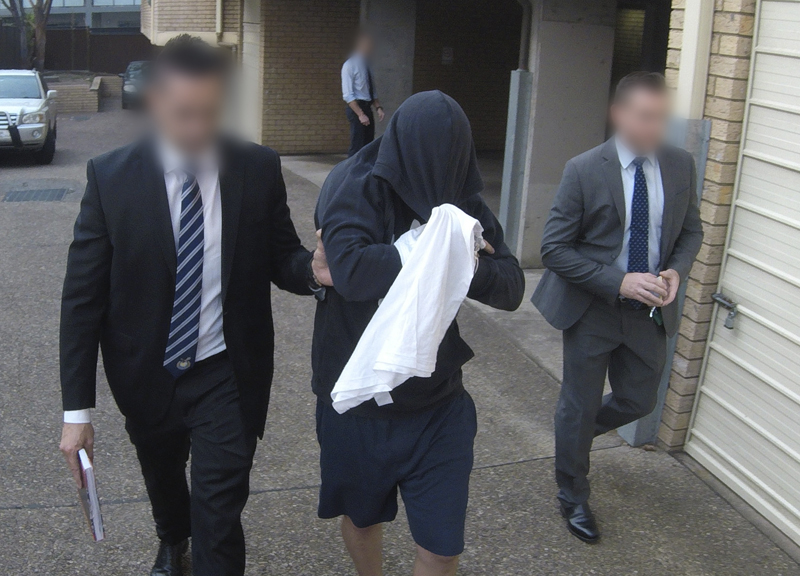 Arrest man in raid after ‘importation’

POLICE raided a home in Yagoona and an industrial unit at Condell Park last week as part of an investigation into the alleged importation of methylamphetamine worth nearly $100 million from Central America.
A 26-year-old man arrested at Yagoona was charged with supply prohibited drug (large commercial quantity).
In February 2019, the State Crime Command’s Organised Crime Squad and the NSW Crime Commission established Strike Force Redgurnard to investigate the importation and supply of illicit drugs into NSW.
Acting on information from the NSW Police Force, Australian Border Force (ABF) officers targeted an air cargo consignment which had arrived at a Sydney freight depot from Central America in December 2019.
It was allegedly found to contain 130kg of methylamphetamine, which has an estimated potential street value of $97.5 million.
Investigators, with assistance from the Australian Federal Police and ABF, seized the consignment and conducted a controlled delivery.
Detectives raided properties at Yagoona and Condell Park last Thursday, seizing documents, power tools and other items relevant to the investigation.
Police will allege in court that the man accessed the consignment at Condell Park.
Organised Crime Squad Commander, Detective Superintendent Martin Fileman, said investigations were ongoing to target those responsible for the importation.
“The Organised Crime Squad and the entire NSW Police Force is focused on working with our partners to target the criminal networks who import, manufacture and supply illicit drugs,” Det Supt Fileman said.
“We have disrupted the activities of this syndicate and we will not stop with this arrest.”