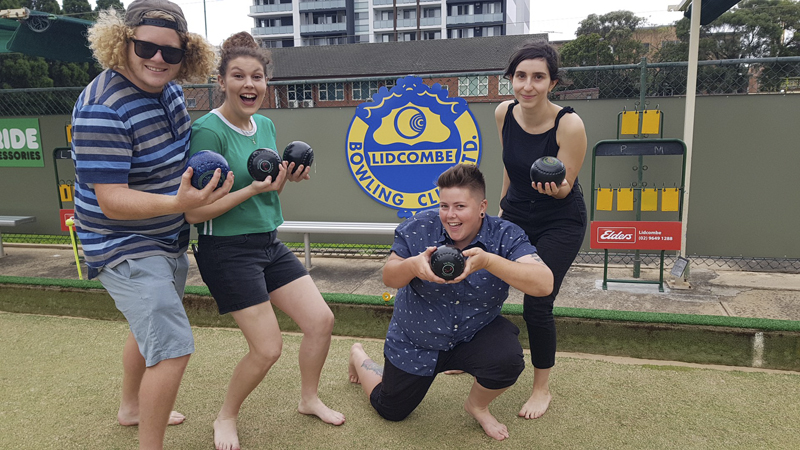 CLUBS and pubs are doing their bit to support those impacted by what are becoming known as the ‘black summer’ bushfires.

A spokesperson for ALH Hotels, which includes the Regents Park Hotel, says they are supporting a range of fundraising activities as well as offering paid leave to RFS volunteers or emergency services leave.
Revenue from Victoria Bitter or Great Northern Super Crisp on selected days and times, will be donated to Australian Red Cross, and customers can also round up their sale, with ALH matching donations made dollar for dollar.
“We will also have charity tins on our bars provided by the Salvation Army for customers who wish to make a donation,” he said.
“Funds raised will go to the Salvation Army bushfire appeal.”
The Lidcombe Bowling Club will hold a Bowls for the Bush Fire Appeal this Saturday, January 25, from 12pm with games starting at 1pm.
Club chairman Jim Phillips says everyone is invited to have a game of bowls for $10 with a sausage sizzle and other food included, and all money raised from the day will be going toward the towns that have been affected by the fire.
He said they have had plenty of support from local businesses including Bunnings, Elders Real Estate, Tooheys, Costco, 3 Threes, Western Sydney Wanderers, Sydney Kings, the Sydney sixers, State MP Lynda Voltz and others.
“All are welcome for a cleansing ale and to join in the fun of the day”, Mr Phillips said.