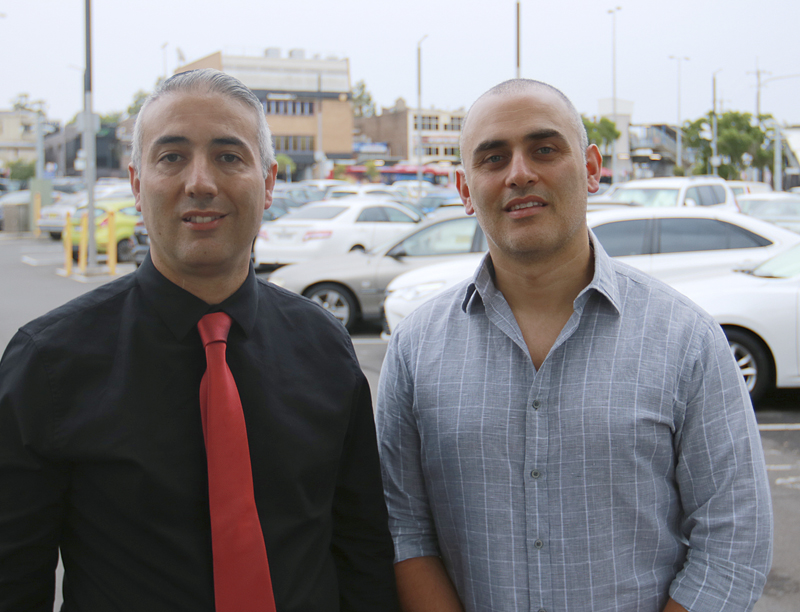 FLYING in the face of its ongoing budget woes, Cumberland Council will spend $200,000 on a report to investigate centralising its operations to bring about 600 staff under one roof at Granville.
Since amalgamations in 2016, the council has operated out of administration buildings in both the Merrylands and Auburn town centres.
However in a closed session at their final meeting for 2019, seven councillors with the casting vote of Mayor Steve Christou, voted to endorse the council-owned carpark next to Granville train station, as a potential location to build a new council office.
“Granville is in the heart of greater Sydney and it makes sense that businesses, including the council, would look at this area as their potential home,” Cr Christou said.
He said frontline customer services would remain in Merrylands and Auburn, adding that the proposal would also retain existing commuter parking spaces and provide as much additional parking as feasible.
Councillor Joe Rahme described relocating the council’s headquarters as “a win for local residents and local businesses”.
Moves by Crs Glenn Elmore and Suman Saha to endorse the existing Merrylands site failed, as did an alternative proposal by Crs George Campbell and Ola Hamed to investigate the feasibility of incorporating the carpark and bus area on the other side of Mary St into the proposed development.
Criticising the proposal, Merrylands resident Gillian Kirby told the Review that it “beggars belief” that the council couldn’t operate efficiently from more than one site.
However she added that as the discussion occurred in closed session, she hoped the council would now communicate the “rationale for the proposed building and how it will be financed”.