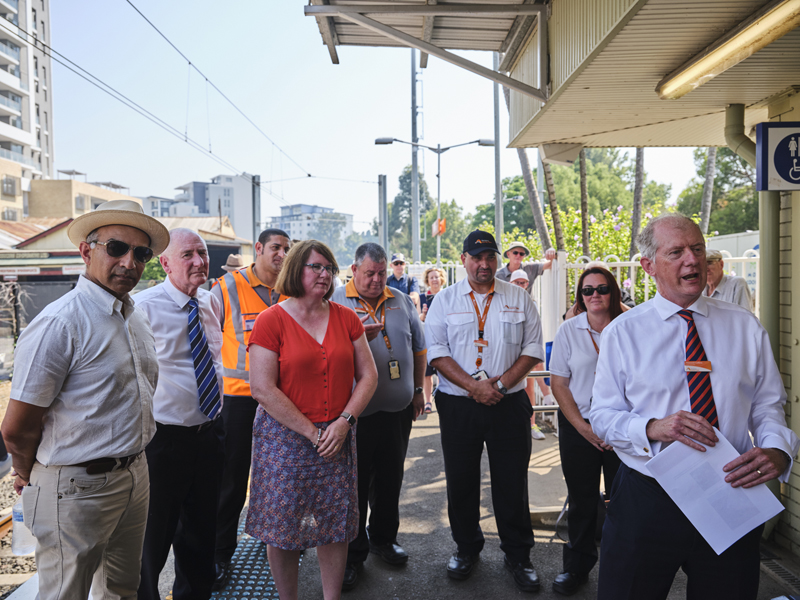 IT was just a bit ironic that on its last day of operation, the T6 Carlingford Line transported a surge in passengers.

Braving the stifling heat, people from all over Sydney turned out in large numbers to say a final goodbye to the 132-year-old line on Saturday, January 5.
City of Parramatta Councillor Donna Davis, who created a Facebook event ‘Farewell to the Carlingford Line’, says interest “just snowballed”, with the Carlingford Rotary Club jumping on board to assist in the coordination of the farewell event.
The day included free rides on the historic Red F1 vintage electric train, heritage displays and live music, with donations going to the NSW Rural Fire Service.
“I knew that giving people an opportunity to say goodbye and have a proper send off for the T6 Carlingford Line, would be a cathartic experience for so many people who are sad to see the heavy rail services removed,” Cr Davis said. 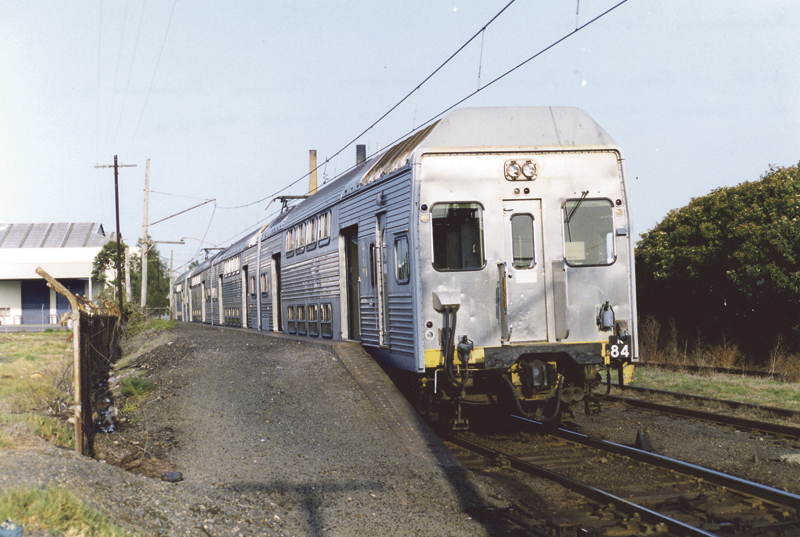 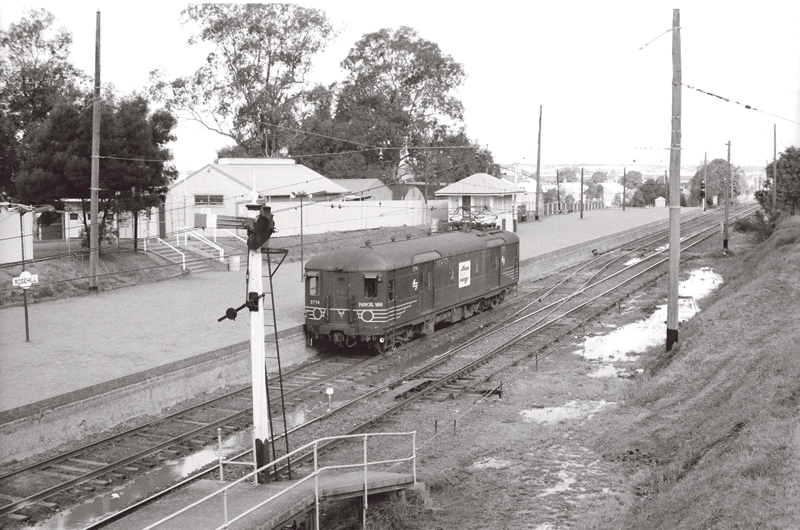 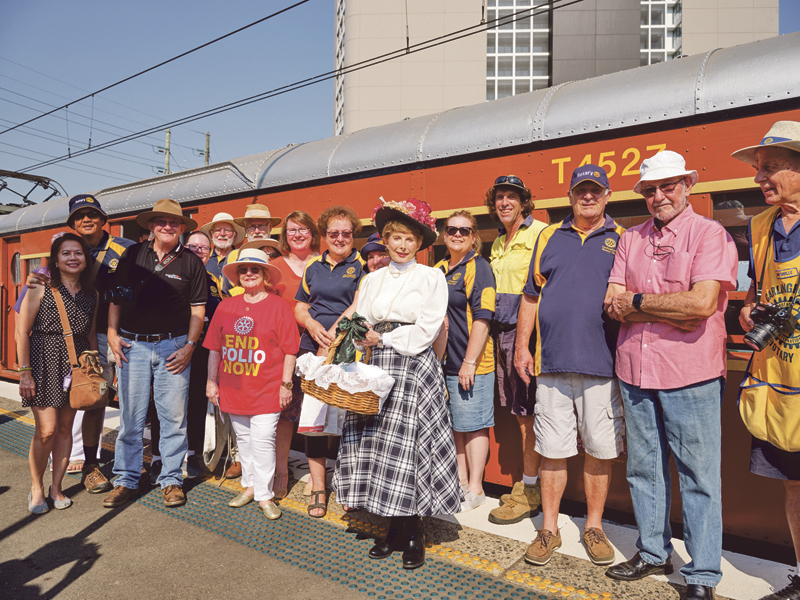 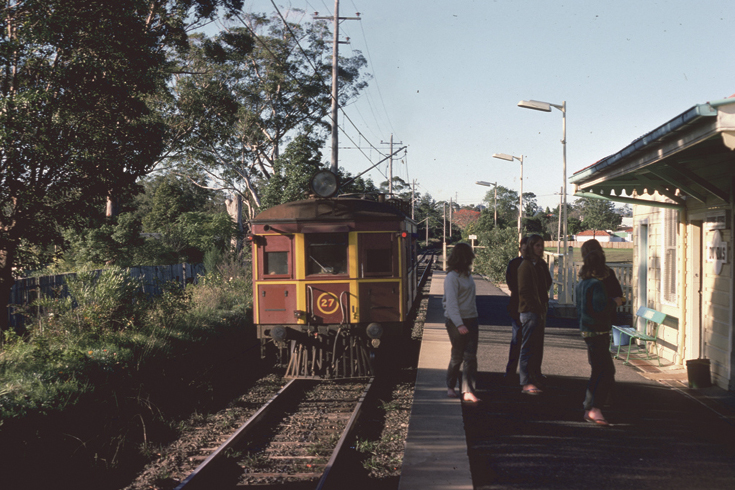 Shut down permanently ahead of construction and conversion to the new $2.4 billion Parramatta Light Rail, Sydney Trains chief executive Howard Collins paid tribute to the railway workers who had “kept people along the Carlingford Line moving for over a century”, while State MP for Parramatta, Geoff Lee, said the T6 line had served the community well.
“From transporting wounded soldiers, to freighting oranges from the orchards of Sydney and even taking punters to the races at the then recently-built Rosehill racecourse in 1888, today marks the end of an era in the state’s rail history,” Mr Lee said.
However he said that the new frequent ‘turn-up-and-go’ services offered by the light rail, would better connect Westmead to Carlingford via the Parramatta CBD and Camellia.
A new bus route, the 535, will be operate during the construction of the light rail.