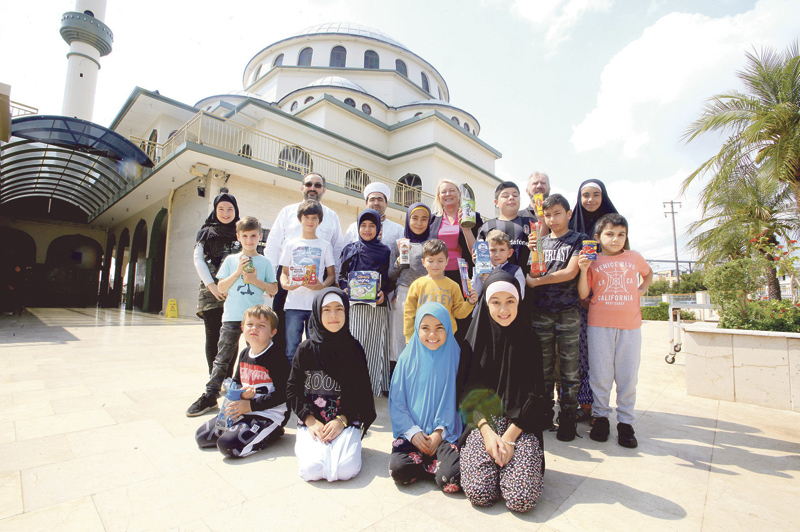 JOINING forces to support victims of the bushfires, the Auburn Gallipoli Mosque and State MP for Auburn, Lynda Voltz, will host a fundraising sausage sizzle this Friday, January 17, from 2.30pm.

Gold coin donations will be shared jointly between Red Cross Australia and the Rural Fire Service accounts for the families of firefighters Geoffrey Keaton, Samuel O’Dwyer and Samuel McPaul who died during the fires.
Ms Voltz said she had been inundated with residents wanting to help and believed it was important to organise a local response that everyone could be a part of.
“It speaks to the strength of the local Auburn Electorate how everyone comes together to stand as one in tough times,” she said.
“It is also important that we remember those that lost their lives defending others during the bushfires and the families they left behind.”
Mosque chairperson, Dr Abdrrahman Asaroglu, said they had already received food donations from those anxious to help.
“Our hearts go out to those who have suffered such loss and we hope that our contribution goes to the wider community response to ease the pain and suffering being felt across NSW,” he said.
Both the Mosque and Ms Voltz’s electorate office at the Lidcombe Centre on Parramatta Road, are also acting as collection points for non-perishable goods which will be delivered to Foodbank Australia.
Only donations of good-quality tinned food (with ring pull), UHT milk, pet food, personal hygiene products, disposable nappies and items that are easy to ‘grab and go’ like muesli bars, cereals and biscuits, can be accepted.