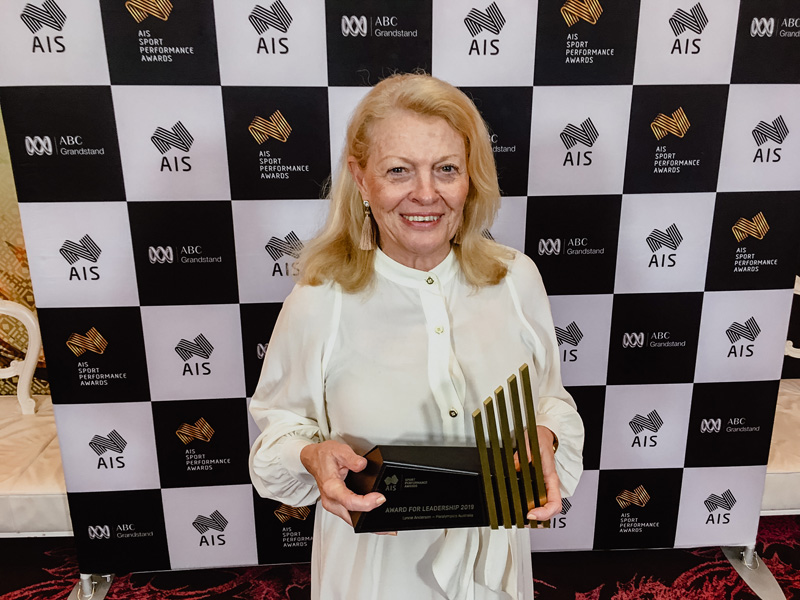 BULLDOGS Chair Lynne Anderson has been awarded the prestigious AIS – Award for Leadership at the AIS Awards Night. Anderson has been CEO of Paralympics Australia since 2015, during which time she has led a team that has worked tirelessly to address organisational reform, including rebuilding its financial strength as part of consolidating its position as Australia’s peak body for disability sport. This has included a rebranding of the organisation which was formerly known as the Australian Paralympic Committee.