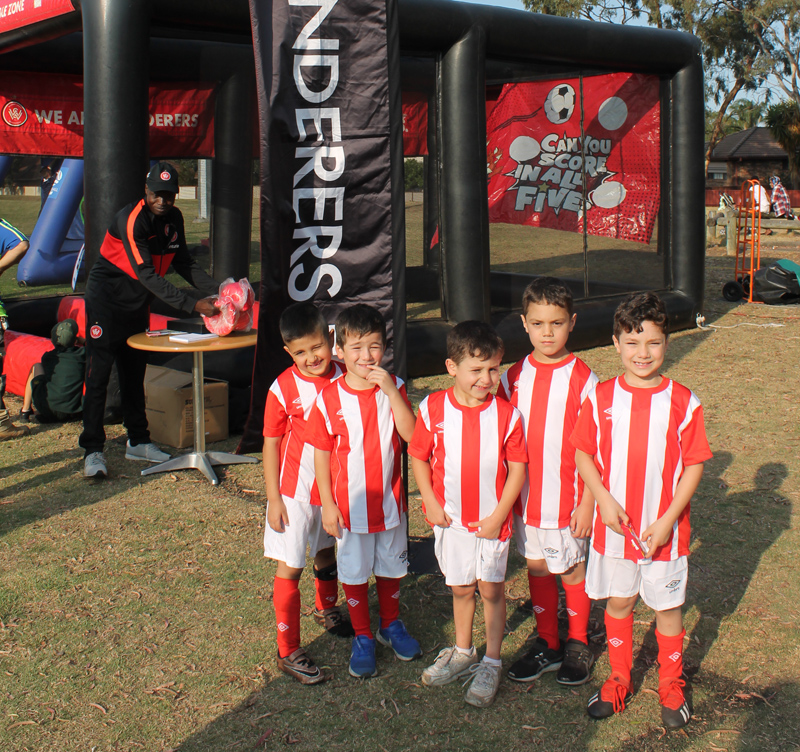 BDAFA manager Veronica Payne said: “With over 70 teams invited, it was a great night with running races, soccer games and inflatables.
“FRNSW attended along with Western Sydney Wanderers and NSW police who all added to the fun; a fantastic end to a great season of summer football.”
Ms Payne said that although the association had run summer football previously, there had been nothing like the scale of this year’s season which ran from September to mid December. 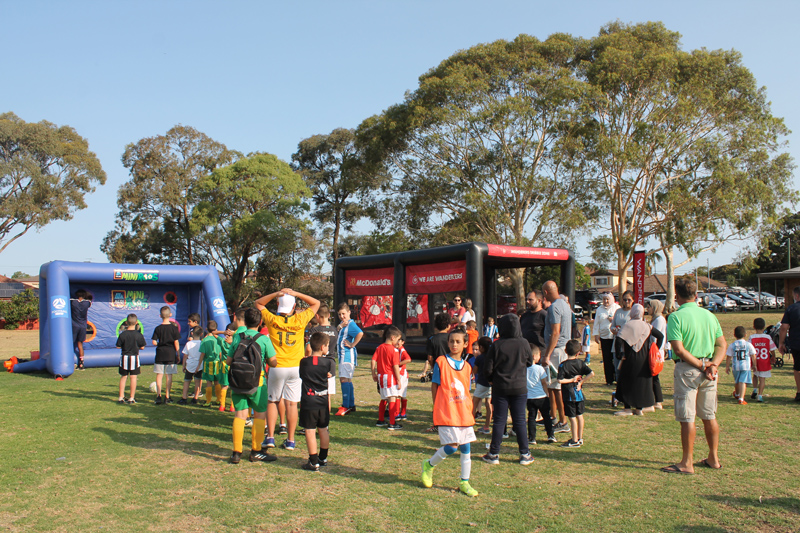 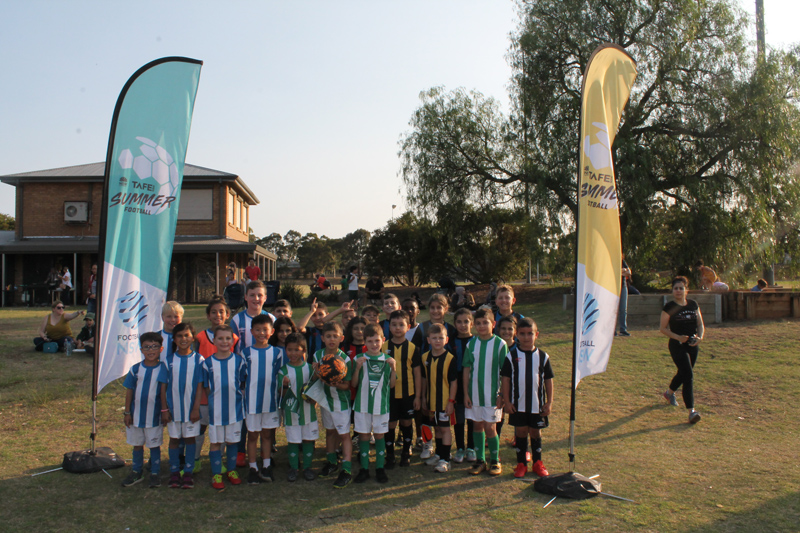 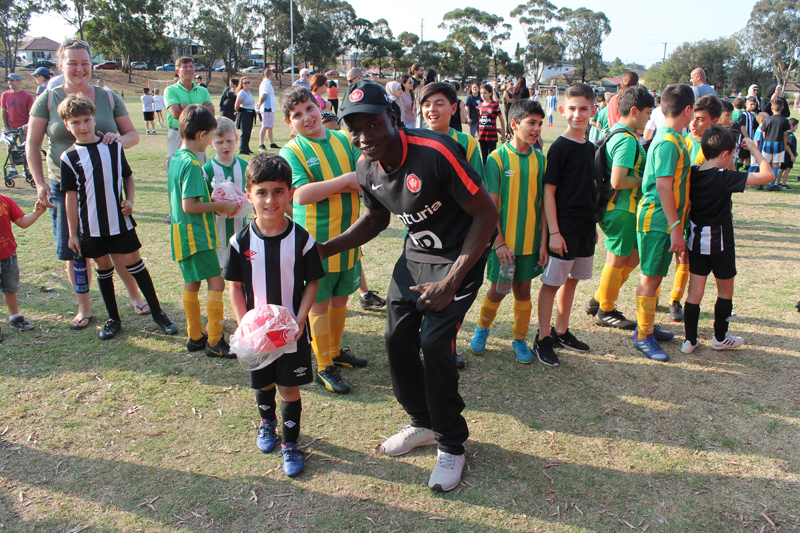 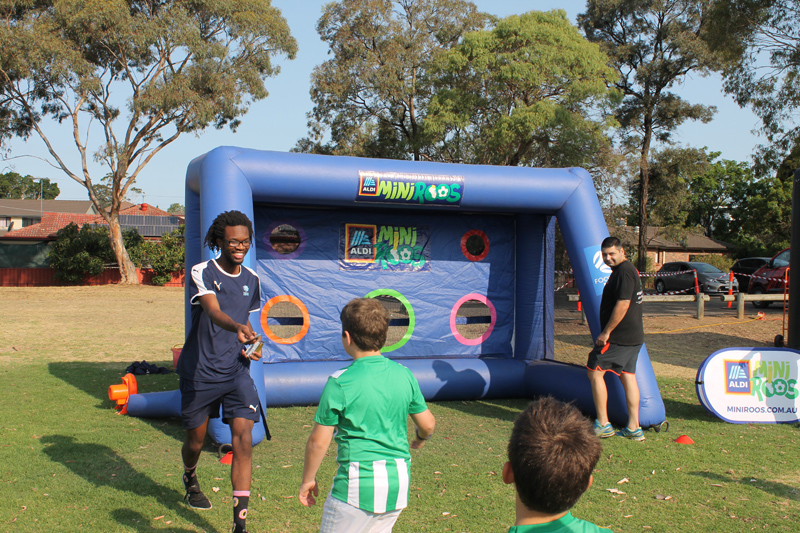 “We promoted the season a lot more heavily as we wanted to get more kids out on the field playing sport which is awesome for them,” she said.
“And at 15 weeks, the season also ran for longer than the normal 12 weeks.”
With the winter football competition starting in April, Ms Payne said registrations would open on January 2.
“We would really love to see a lot more six, seven, eight and nine-year-old girls playing next year as these are skills and friends that they will make for life,” she added.
To register after January 2, visit playfootball.com.au.