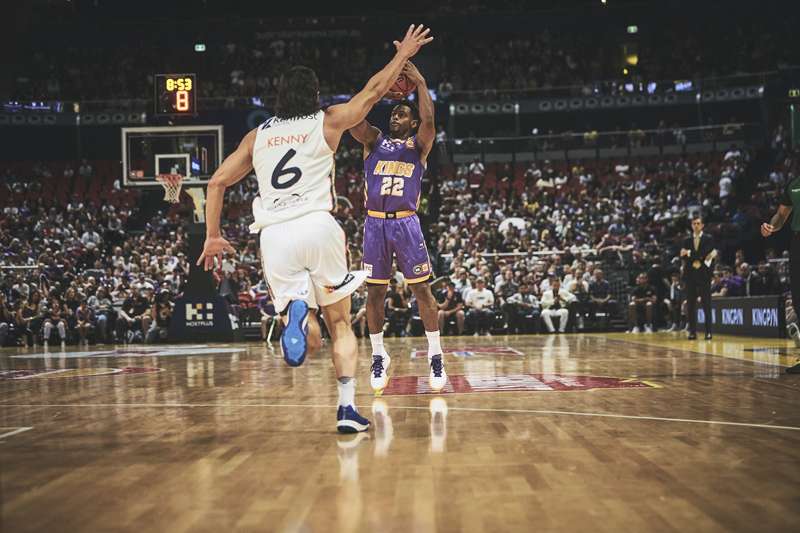 A FIVE-GAME winning streak for the Sydney Kings has ended with losses both away and at home over the weekend.
The bad news started on Friday as the Perth Wildcats beat the Kings 96-77 in front of 12,270 fans in Perth.
While the Kings started out well in a closely fought first quarter which saw Andrew Bogut scoring 10 of his 12 points of the game and Casper Ware hitting a couple of triples on his way to a score of 13, things began to fall apart in the second quarter.
Outscoring Sydney to hold a massive 70-45 lead at the main break, the Wildcats blew the visitors’ game plan to pieces.
Sydney fought all the way to the final siren but couldn’t stop Perth cruising to victory.
It didn’t go much better for the Kings on Sunday as they suffered their first home loss for the season going down 109-98 to the Cairns Taipans in front of 8,638 fans.
Strong defence from the Taipans held Ware to just two points through first three quarters.
However the final term saw Ware break free to lead a Kings comeback with burst of 21 points, the most by any player in a 40-minute NBL quarter.
Unfortunately for the home-side it wasn’t enough to bridge a 17-point gap with just nine minutes left in the game.
While the Kings retain a comfortable lead on top of the NBL ladder, they face another blockbuster in Round 11 as they hit the road to take on Melbourne United on Saturday night.