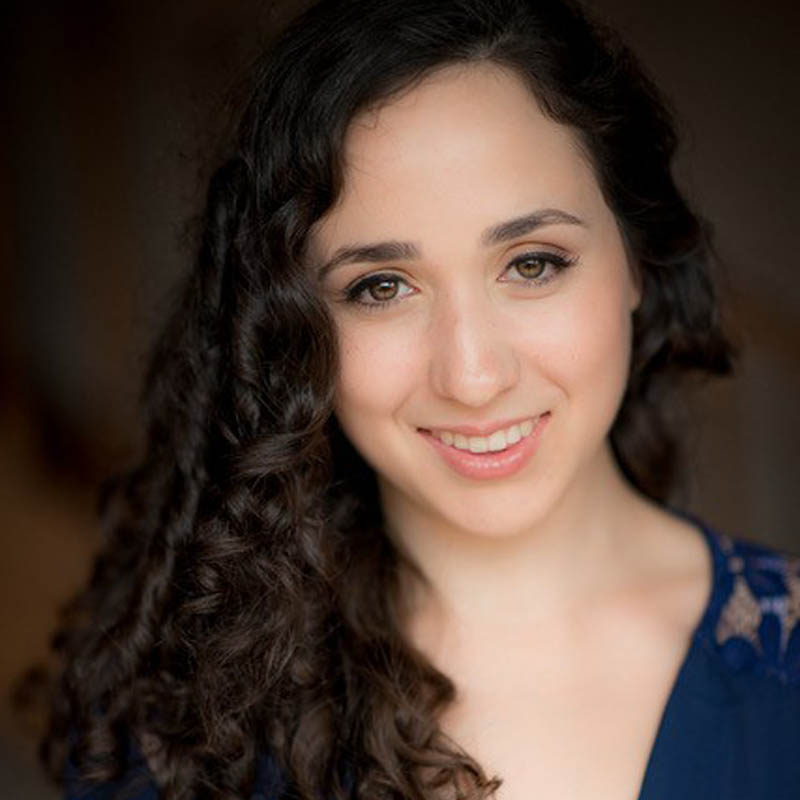 PASSIONATE about shedding light on marginalised, migrant women, Punchbowl writer, producer and actress Danielle Stamoulos was one of 11 creatives to take part in Developing the Developer workshops.

In its third year, the four-day workshop aimed to diversify the pool of professionals developing Australian stories for the screen.
Head of Development at Screen Australia Nerida Moore said: “It’s important that we identify and nurture the new generation of developers to ensure there is greater diversity on screen.”
With the ultimate aim of creating world change, Danielle – of Greek heritage – said growing up in Punchbowl had definitely influenced her creativity in film.
“Punchbowl is a feature film in itself and I could write many films about my home suburb, in fact I am,” she said.
“Every single day I encounter on the street many intriguing characters and stories of locals that fascinate me.”
She said the aim of the Developing the Developer workshops was to help develop the ideas of others and to collaborate with other artists to create diverse stories for film and TV.