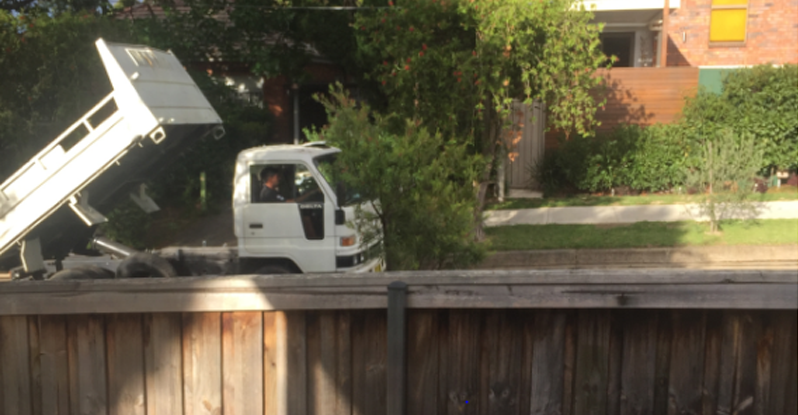 A SYDNEY truck driver who illegally dumped 3.6 tonnes of waste containing asbestos in Clemton Park, has been fined $27,200 and ordered to pay costs of almost $23,000.

On March 7, 2018, Charles Mokbel demolished a burned down shed containing asbestos at a house in Belmore Park.
He loaded the waste into a tipper truck without covering the load, and then drove to Hillside Avenue in Clemton Park, where, without getting out of the truck, he dumped the waste onto the road close to residential dwellings.
A witness reported the incident and the NSW Environment Protection Authority investigated and prosecuted Mokbel on Monday.
In handing down the decision, the Magistrate said Mokbel knew that dumping the waste was unlawful and that he was reckless as to whether the waste contained asbestos.
Her Honour also said it was clear that Mokbel was trying to avoid disposal costs.
Mokbel was fined $22,000 for unlawfully transporting and dumping waste and $5,200 for not covering the transported load.
He was also ordered to pay the EPA’s legal costs of $16,000 and clean-up and investigation costs of $6,967.
EPA Director, Waste Compliance, Greg Sheehy said: “If you think you can get away with illegal dumping, think again.”