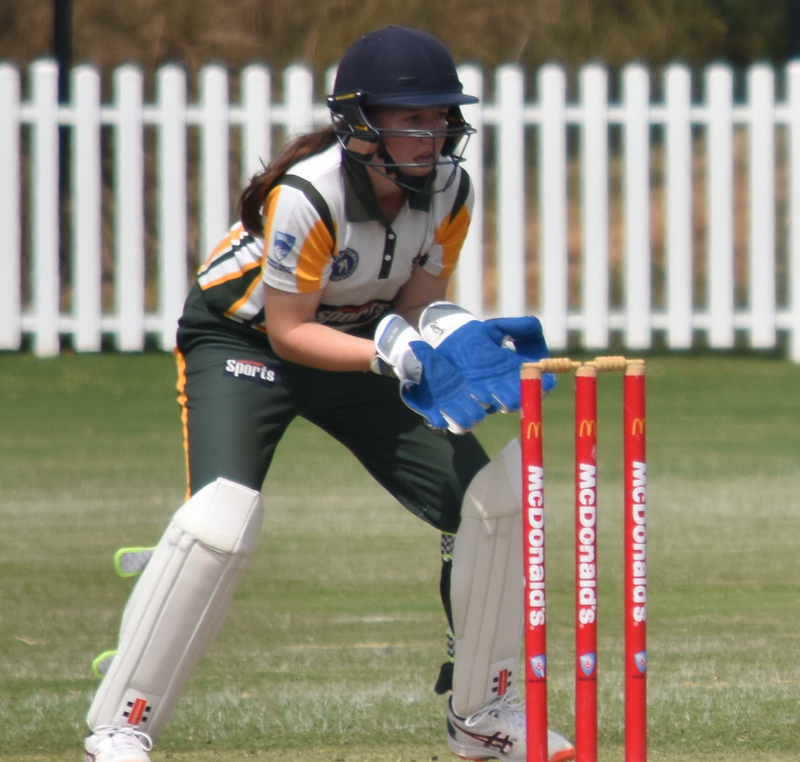 BANKSTOWN’S Tahlia Dunne has been selected in the U15 NSW Metro team for the U15 Female National Championships in Canberra during late February and early March.

The NSW Metro squad is looking to go back to back after winning the Under 15 title last season in Canberra, defeating ACT/NSW Country in the Final.
Tahlia was the Bankstown Sports Womens Cricket Club’s Rookie of the Year in 2015-16 and over the past five seasons, has scored a total of 1,574 runs at 29 with a best of 83. After making her second grade debut at the start of the season, she has been instrumental in BSWCC T20 premiership with 141 runs opening the batting averaging 47.
Behind the stumps she has already taken several catches and assisted with a couple of run outs and she will be hoping to do the same – if not better – when she takes the gloves for NSW Metro early next year.
Left hand opening batter Yasmin Fernando has also been selected as a reserve for the U15 NSW Metro team.