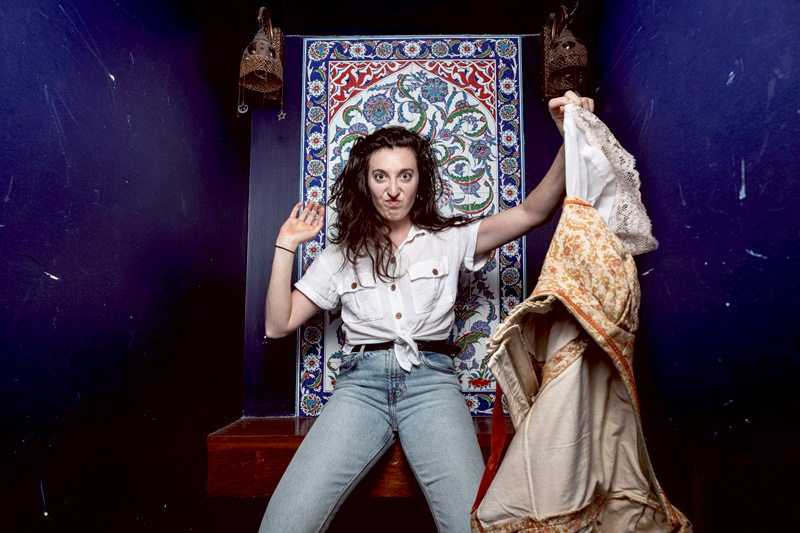 On the cusp of the Industrial Revolution, the wealth of England’s aristocracy is built on slavery – and children are its commodities.
Alexander and Meshak yearn for a world of beauty and music, a world they can barely touch before it is snatched away.
They eventually come to know the Coram Man, who takes unwanted children and saves desperate women from ruin… but what does he ask in return?
Co-Director John Harrison says: “We wanted to stage something grand in our intimate theatre, but also something that makes us take stock of how we stand as a community today. It’s 300 years after the time of the play but child slavery is on the rise. ‘Coram Boy’ is also a great play for the end of the year – it features events around the first public performance of Handel’s Messiah in 1742 and traditionally performed at Christmas – and I think this is a perfect time to share a story that considers how we treat the most vulnerable members of our community.”
Catch bAKEHOUSE Theatre Co’s epic from November 22 to December 7 at Kings Cross Hotel.
Tickets: $25-$42 at kingscrosstheatre.com.