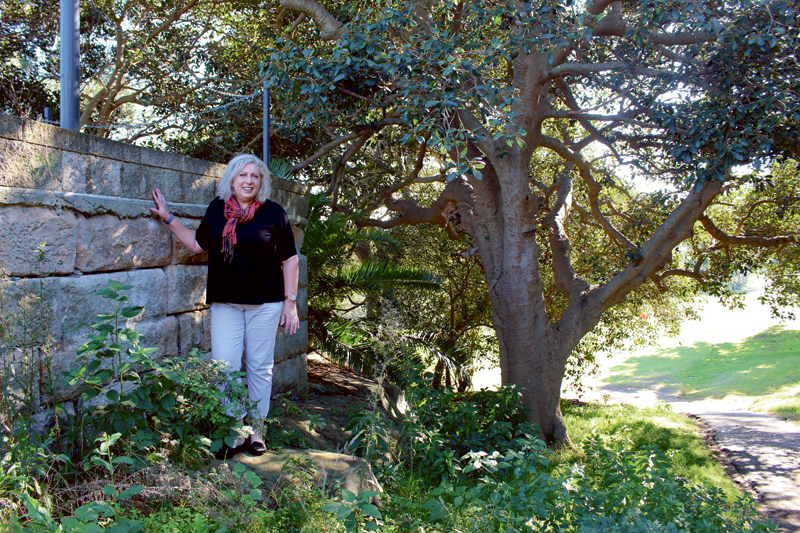 YOU can discover Marrickville’s secret past at a free Heritage Society talk with local history researcher Gabby Richards at Herb Greedy Hall, 79 Petersham Road, Marrickville next Saturday, November 23, from 10.15am.

Journey back to past will amaze

In 1877, the Riverside Estate in Marrickville was subdivided and sold.
The land adjoining Cooks River was bought in one piece and became a farm for the restaurant of Sydney’s first celebrity chef.
It transformed into a family estate, then a public park and now it is home to Marrickville Golf Course.
In this presentation you will hear of the triumphs and tragedies of the families who lived at Riverside, how it became a golf course and how the conflict between the golfers, the council and the community has been raging for nearly 80 years.
Gabby said: “I have a photo of the graceful home that somehow morphed into the architectural disaster that is the Marrickville Golf Clubhouse. I hope the council might one day restore it to its former glory.”
A current draft plan of management by the Inner West Council, includes a proposal to take nine holes off the course.
Gabby muses over how times change: “In the 1940s, the Golf Club set off a chain of events that brought the council to its knees. Eighty years later, elements within the council are returning fire.”
This free community event is about the fascinating story of the piece of land now known as Marrickville Golf Club but which has had many lives before its present one.
Bookings not required.