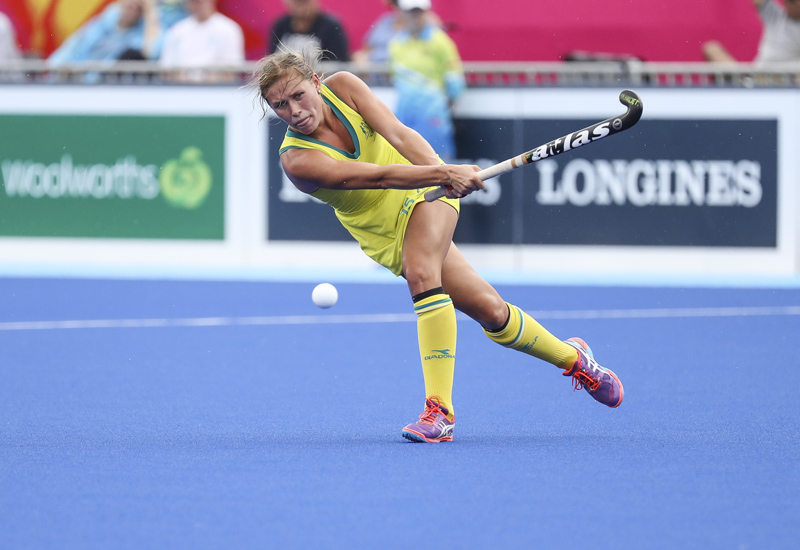 NSW Pride will face Brisbane in the men’s inaugural Hockey One Grand Final this Saturday, November 16.

Competition leaders NSW scored four goals in four minutes to demolish HC Melbourne 6-2 at the Sydney Olympic Park Hockey Centre on Saturday, November 9.
In a fiercely contested opening half, the teams were only split by a third minute goal by the Pride’s Nathanael Stewart.
However the floodgates opened in the third quarter as the hosts piled on five goals in as many minutes, to secure a 6-2 result and notch up their seventh straight win.
Kurt Lovett and Tim Brand each scored a brace for the Pride, with Ky Willott also finding the goal.
Australia’s home matches for the FIH Pro League 2020, are also on sale now with Sydney to play host to a blockbuster Australia Day weekend of fixtures which will see both the Aussie mens and women’s teams up against fellow world hockey powerhouse Belgium on January 25 and 26.
The Hockeyroos and Kookaburras will also play back-to-back double headers at the Sydney Olympic Park Hockey Centre against Great Britain, on February 1 and 2.
Tickets for both the Hockey One Grand Final and the FIH Pro League 2020 games, are available through Ticketek on 132 849 or at ticketek.com.au.