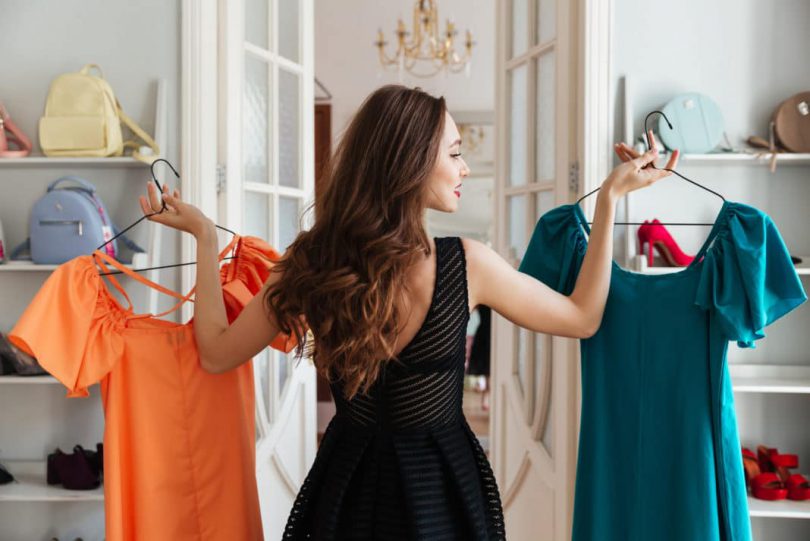 Not your average clothes swap, this campaign plans to stop the Federal Government from signing the Regional Comprehensive Economic Partnership (RCEP) trade deal in its current form.
“If it goes through, it will impact on women’s rights in sectors like garment manufacturing,” ActionAid Australia spokesperson for southwest and western Sydney, Joannie Lee, said.
“The fast fashion industry has been long known for its exploitation of women workers who put in long hours for unfair wages. And when governments like ours endorse free trade deals that favour corporate power over women’s rights, it can perpetuate this exploitation.”
The clothes swap will raise awareness of how dodgy trade deals impact women’s pay, working conditions, and access to public services.
It will show how simple acts, such as swapping clothes, can put a spotlight on women’s rights and the fast fashion industry.
“Head along to the clothes swap on Sunday and take a stand for women’s rights,” Joannie added.