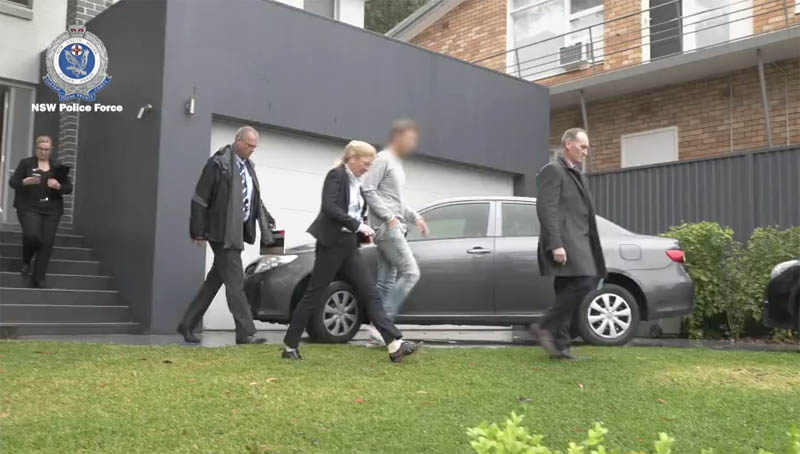 A former swimming instructor has been charged as part of ongoing investigations into allegations of historical sexual assaults at a swimming school in Padstow.

In August, detectives from Bankstown Police Area Command commenced an investigation after receiving reports of alleged child grooming and sexual abuse at a former swim school at Padstow.
The investigation has been assisted by detectives from the Child Abuse and Sex Crimes Squad.
Following extensive inquiries, detectives executed a search warrant at a home at Sylvania about 7am today (Wednesday, September 18).
A 43-year-old man was arrested at the home and taken to Sutherland Police Station.
He was charged with aggravated sex assault-victim under the age of 16, six counts of aggravated indecent assault-victim under the age of 16, and three counts of incite aggravated indecency victim under 16 and under authority.
Police will allege in court that the man groomed and sexually abused two boys on a number of occasions between 1997 and 2003, when the boys were aged between 11 and 16.
It’s alleged the man was the boys’ swimming coach at the time of the incidents.
Investigations are ongoing.