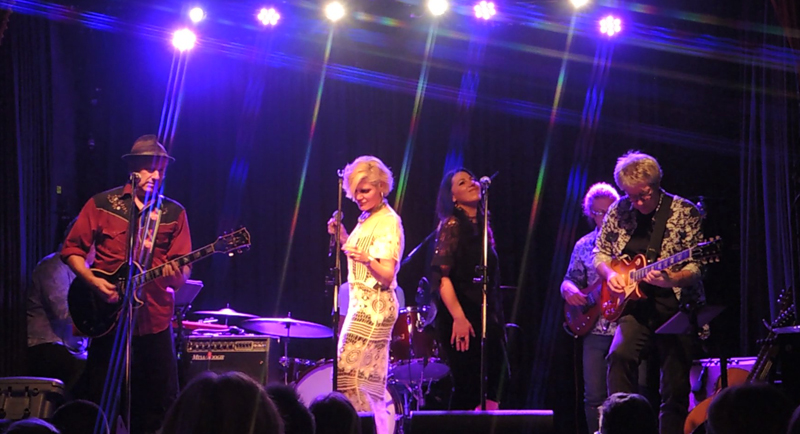 FOR those who missed out on Fleetwood Mac at Qudos Bank Arena, there will be another chance to relive the sights and sounds through the Rumours: A Tribute to Fleetwood Mac show at Canterbury League Club

This show captures the sound of Fleetwood Mac’s legendary Rumours album and includes songs from the band’s early blues period and right through their career like Go Your Own Way, Dreams, Little Lies, Albatross, The Chain, Sarah, Don’t Stop, Landslide and Rhiannon.
“Fleetwood Mac songs are timeless and as popular with today’s audience as they have ever… we have been playing sold out audiences since 2010,” the band’s guitarist Gary Fredericks said.
“Our show celebrates their music from their beginnings with Peter Green, through to the Lindsey Buckingham and Stevie Nicks era.
“Every time we play it is special as we bring together some of Sydney’s finest musicians playing timeless Fleetwood Mac songs in one incredible show.
“It is definitely one not to be missed!”
The tribute show will be held on Saturday, September 21, from 8pm.
Tickets cost $8 for members, $13 for visitors and are available at canterbury.com.au.