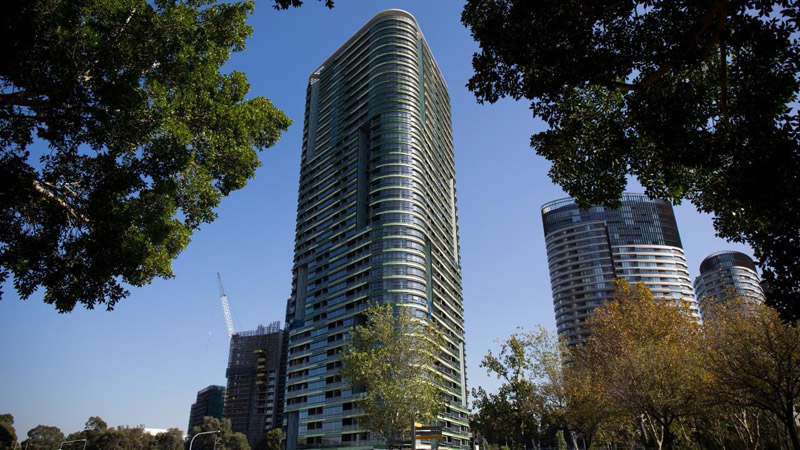 PROPOSED planning controls for Lidcombe approved last week by Cumberland Council aren’t quite a done deal with a challenge set down for next week’s meeting.

Aiming to improve the quality of high rise development, staff recommended zoning and building height changes in a number of precincts to allow taller buildings while maintaining existing floor space ratios (FSR).
Four residents urged councillors to address existing infrastructure problems in Lidcombe before allowing any further development, including Caroline Staples who pleaded for “decent social infrastructure”, adding that it didn’t “even need to be first class”.
Councillor George Campbell proposed an alternate set of controls which kept existing building heights but reduced FSRs, and said limits across Lidcombe had not been fully exploited and people would “be shocked” if they were.
His plan was supported by Cr Paul Garrard who described it as a “gutsy amendment”.
“Lidcombe is potentially a mess and that needs to be addressed,” he said.
However Cr Ned Attie calling for it to be ruled “out of order”, and later told the Review that it was an “injustice” to have elected councillors “attempting to shape the future economic viability of our town centres without the basic knowledge of planning principles”.
In the end there was no vote on Cr Campbell’s proposal after Mayor Greg Cummings accepted advice that it “too uncertain” for council staff to interpret.
The staff recommended planning controls passed with a majority vote, however Cr Campbell has lodged a recision and says he will address the “perceived ambiguity” at council’s September 18 meeting.