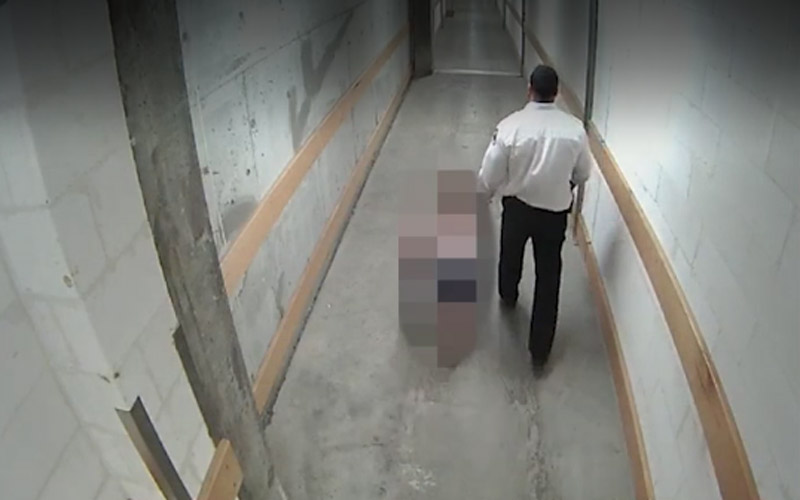 A FORMER security guard at Homebush DFO and asylum seeker found guilty of indecently assaulting a child, will be deported after serving out his jail sentence in Australia if Prime Minister Scott Morrison has his way.

Mohammad Hassan Al Bayati, 30, was sentenced to four years and six months jail for three offences which occurred in 2016, including committing an act of indecency with a victim aged under 10, and indecent assault on a person under 16.
A permanent visa holder, Mr Al Bayati will be eligible for parole in July 2021, but Mr Morrison said Home Affairs Minister Peter Dutton was taking steps to see that his visa was cancelled, adding that he would go into “immediately into detention” after serving his sentence.
“This is a sickening crime and this person has no business being in this country,” Mr Morrison said. “He’s abused the generosity of a country that gave him a new start and it is absolutely appalling.”
He said that since changing the law in 2014, the Government had taken similar action to deport people in about 4,000 cases after they had served sentences.
“We’ve been kicking them out. If you come here on a visa and you violate our laws, we will boot you out,” he said.
“That’s the change we put in place and it will apply to this character and just because you’re on a permanent protection visa, it is a warning to anyone. We’ll cancel it and we’ll punt you.”